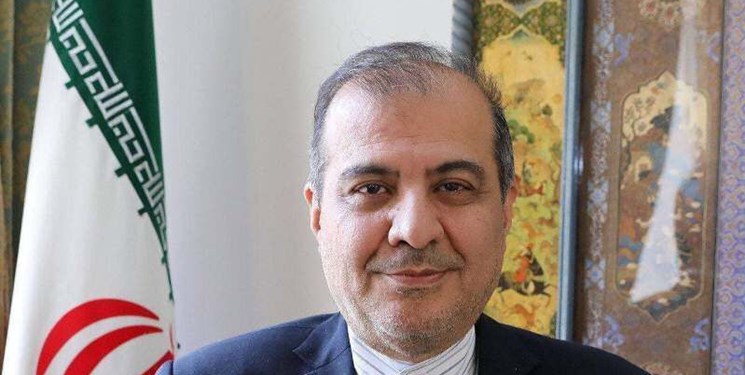 TEHRAN (FNA)- Iranian Foreign Minister's Assistant for Special Political Affairs Ali Asqar Khaji underlined that any political solution to resolve the Yemeni crisis should be based on Yemeni people’s will in absence of foreign interference.

Khaji made the remarks in a meeting with Yemeni Ambassador in Tehran Ibrahim Mohammad al-Dulaimi on Sunday.

During the meeting in the Iranian capital, the two sides discussed the latest developments on the ground and international arena.

Khaji reiterated the need for solving the problems of Yemeni people and lifting the brutal sanctions imposed on the country, and said, "This would contribute to establishment of ceasefire and political solution in Yemen."

Saudi Arabia, backed by the US and regional allies, launched the devastating war on Yemen in March 2015, with the goal of bringing the government of former Yemeni president Abd Rabbuh Mansur Hadi back to power and crushing the popular Ansarullah resistance movement.