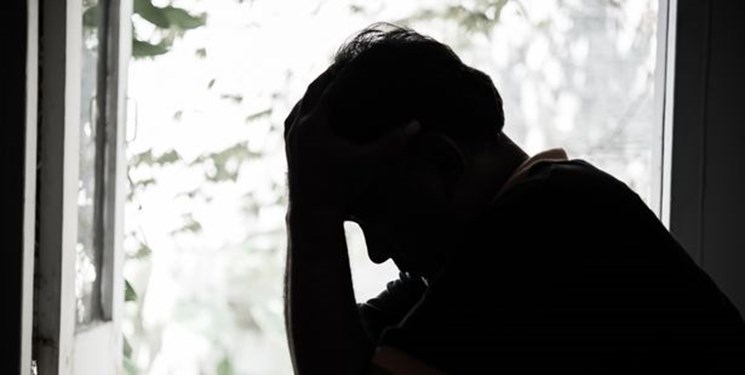 TEHRAN (FNA)- Cases of psychosis have soared over the past two years in England as an increasing number of people experience hallucinations and delusional thinking amid the stresses of the COVID-19 pandemic.

There was a 75% increase in the number of people referred to mental health services for their first suspected episode of psychosis between April 2019 and April 2021, NHS data shows, The Guardian reported.

Much of the increase has been seen over the last year, after the first national lockdown, according to data analysed by the charity Rethink Mental Illness. More than 13,000 referrals were made in May 2021, a 70% rise on the May before when there were 7,813 referrals.

The charity is urging the government to invest more in early intervention for psychosis to prevent further deterioration in people’s mental health from which it could take them years to recover.

It says the statistics provide some of the first concrete evidence to indicate the significant levels of distress experienced across the population during the pandemic.

A study earlier this month found that anxiety and depression around the world increased dramatically in 2020, with an estimated 76mln extra cases of anxiety and 53mln extra cases of major depressive disorder than would have been expected had COVID not struck. Women and young people were disproportionately affected, the researchers said.

Psychosis can involve seeing or hearing things that other people do not (hallucinations) and developing beliefs that are not based on reality (delusions), which can be highly distressing. It can be a symptom of mental illness such as schizophrenia, bipolar disorder or severe depression, but psychosis can also be a one-off, potentially triggered by a traumatic experience, extreme stress or drug and alcohol misuse.

Despite the continued pressure on mental health services, Rethink Mental Illness is highlighting the importance of rapid access to treatment to prevent further episodes of psychosis and reduce people’s risk of developing severe mental illness.

Nice guidelines for people experiencing a suspected first episode of psychosis state they should receive an assessment within two weeks. However, the charity fears that if the increase in referrals is sustained, more people will have to wait longer for vital treatment.

Brian Dow, the deputy chief executive of Rethink Mental Illness, said, “Psychosis can have a devastating impact on people’s lives. Swift access to treatment is vital to prevent further deterioration in people’s mental health which could take them years to recover from."

“These soaring numbers of suspected first episodes of psychosis are cause for alarm. We are now well beyond the first profound shocks of this crisis, and it’s deeply concerning that the number of referrals remains so high. As first presentations of psychosis typically occur in young adults, this steep rise raises additional concerns about the pressures the younger generation have faced during the pandemic," he added.

“The pandemic has had a gamechanging effect on our mental health and it requires a revolutionary response. Dedicated additional funding for mental health and social care must go to frontline services to help meet the new demand, otherwise thousands of people could bear a catastrophic cost,” he added.

A spokesperson for the Department of Health and Social Care said, “It is vital everyone can get the right support when they need it and we are delivering the fastest expansion in mental health services in NHS history, backed by an additional £2.3bln a year by 2023/24, benefiting hundreds of thousands more people.

“On top of this, we’ve invested an additional £500mln this year to help people whose mental health has been particularly impacted by the pandemic. All NHS mental health providers have established 24/7 urgent helplines, which have answered around three million calls during the pandemic,” the spokesperson added.