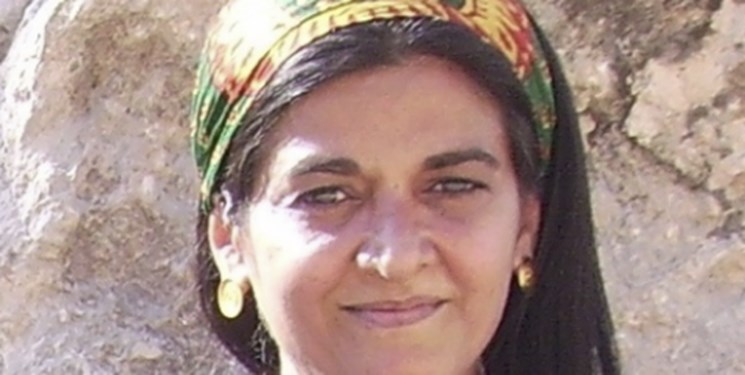 TEHRAN (FNA)- Susana Khalil, researcher and activist, says as Zionism is a threat to humanity and the world needs to unite to put an end to that, the same way Nazism was eradicated.

Speaking in an interview with FNA, Khalil said, “This colonial entity is not only limited to the Historic Palestine, but is expansionist. The project of Greater Israel, is to take more territories in the region. In fact, this colonial regime still does not have its National Constitution to precisely not delimit its border lines.”

Susana Khalil is an activist for Palestine and an independent researcher focusing on the ancient history of Palestine and on the Zionist movement as a form of European colonialism. She is the founder of the Succour Association for the Palestinian People, CANAAN, a human rights association in Venezuela.

Q: How do you see the international developments against Israel? Will they undo the pro-Israel moves made by the former US president?

A: The "Deal of the Century" is typical of the imperial and colonial policy that not only threatens the existence of Palestinians, but the entire Arabo-Persian region. Therefore, we should not be surprised; it is nothing new, since it is a despotic, racist and supremacist logic and nature. They are doing their job and the only difference is that former US President Donald Trump accelerated this policy, for example, when he recognized the iconic City of Jerusalem as the Capital of the colonial entity of Israel. Not only is this illegal (as Jerusalem is stipulated under the status of International City according to the UN), but also the policy of violation of sovereignty, the savage policy of humiliation and even genocide is the one that prevails.

Concerning the International Criminal Court’s decision to investigate Israeli colonialism for war crimes, it is an important fact but it should be noted that the condemnations made by this highest international authority have not been able to transcend into concrete facts. The diplomatic reality has not yet allowed humanity to free itself from imperial and colonial atrophy, as in the case of Zionist colonialism.

Q: What role does the Palestinians’ resistance expected to play now?

A: After the imposition of Israel's colonial regime in the Historic Palestine in 1948, the Palestinians became a forbidden nation. The colonial plan is the extermination and end of the native Palestinian people. The native Palestinians must fight against colonial brutality and must use all possible means to achieve the just liberation of their people, including the armed struggle which is a legal tool, recognized by International Law, the UN Resolution 3070 (1973) which states that every country has the right to defend themselves against any foreign threat, including the use of armed struggle.

Zionism is a thought of a fascist, racist, colonialist, supremacist nature that uses all praxis of ethnic cleansing. Zionism is an attack against humanity and I believe that the Palestinian people as well as the humanist consciences have a mission with the Universal History and it is to abolish Zionist fascism from our time, in the same way as Nazism was abolished.

Q: Should the world resist Israel, as the Palestinians do?

A: Al-Nakba is the cruelest, most tragic and dreadful history in the entire contemporary history of the Arab-Persian world.

It is important to note that this colonial entity is not only limited to the Historic Palestine, but is expansionist. The project of Greater Israel, is to take more territories in the region. In fact, this colonial regime still does not have its National Constitution to precisely not delimit its border lines. The “non-liberation of Palestine” is a threat to the existence of the Arab-Persian peoples and this is not an outburst. When they presented the project of establishing a Jewish state in Palestine, people commented that it was impossible. Today we can see how monarchical tyrannies and more submit to Israeli colonialism by betraying their Palestinian brethren.