Nicholas Ayala: US Empire on Decline 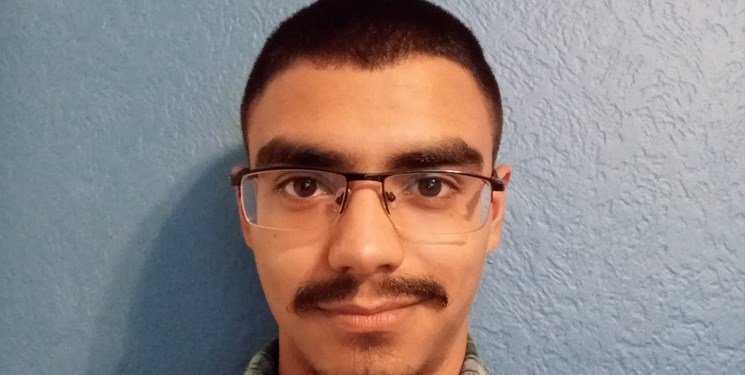 TEHRAN (FNA)- Nicholas Ayala, journalist and political analyst, says the US is like a “dangerous animal” which has been cornered, becoming far more ferocious and dangerous as it sees there is no escape.

Speaking in an interview with FNA, Ayala said, “The US empire is that animal and will abandon any principles it claimed to stand for (democracy, freedom, equality) if threatened further. This is what the Capitol riots taught us, as individuals risked their lives for anti-democratic and xenophobic values embodied by their leader Donald Trump.”

Q: Many things happened before and after the November 2020 election inside the US. Just to name a few, there were the Capitol riots, the barricade surrounding federal and state buildings, endless protests, more and more shootings incidents, more police brutality and so on. Before the November election we saw impeachments, frenzy at both chambers at the Capitol, the US President's national speech’s text being torn and thrown into the trash can by the Speaker, hundreds of thousands of corona deaths, etc. Could such be anticipated to happen in the US, one or two decades ago?

A: Domestically the US is fragile. Before Joe Biden assumed office the Democrat and Republican parties were at a crossroads. The fringe elements of the parties, the progressives for the Democrats and the Trumpists for the Republicans, had increased in size and influence. It seemed as though there were four political parties all fighting against each other. These internal party struggles played out in the streets creating divisive moments that we witnessed all throughout 2020 and in the beginning of 2021. After Biden took office we saw him try to solve these divisions by emphasizing “unity.” Now in the Biden era, Republicans who were witnessing a growth in Trumpism have adopted Trump and his supporters as staples of conservative ideology, those conservatives that do not are alienated. On the other hand, progressives who previously fought against Biden’s moderate proposals have fully adopted Biden as their leader. The events today would have been difficult to predict a decade ago, but we cannot overlook the similarities. President Obama used progressive rhetoric to stifle progressivism while a fringe right-wing movement, called the Tea Party, developed a strong base of support and carved a name for itself in the Republican Party.

Q: On the international level, the US did not do well, either. Endless trade wars with China and the EU, conflicts with NATO members, hit backs caused by the US sanctions against over half of the world, dumping of the US dollar in international trades, new Administration’s pledge to undo Trump’s era foreign policy, as it sounds the US allies such as Israel and Saudi Arabia are not certain about the future. What is it indicative of?

A: I think Washington knows what it wants to achieve but struggles with trying to figure out how they can do this. It knows that the end goal of US imperialism is to have every other nation’s economy structured in a way that will benefit the US. What they cannot figure out is how to do this with the rise of Russia and China who are strategically countering the US in places where US strategy is weak, like in Syria. Russia and China are using their growth to spur the growth of other nations like Cuba, Iran, and Venezuela which demonstrates a long-term strategy of building an alliance to counter US hegemony. The US response is divided: Trump and the Republicans want direct confrontation; they believe the US has the capacity to enforce its will and will not hesitate to ally with the worst types of individuals in the Global South, like Bolsonaro or Modi, to achieve this goal. Biden and the Democrats recognize that competing with foreign powers' growth requires their own alliance with the imperialist powers that have historically aligned themselves with the US.

Q: Looking like a failed state inside, and sounding unable to take a certain step abroad; what is happening to the American so-called “Empire”?

A: The US empire is on the decline. However, when we say it is on the decline it is important to define what exactly we mean. Revolution, or any kind of significant change, is not right around the corner in the United States. The best way to understand the decline of the US empire is to think of it as a dangerous animal that is frightened and cornered. When cornered, with no escape, this animal becomes far more ferocious and dangerous to the individuals trying to put it down. The US empire is that animal and will abandon any principles it claimed to stand for (democracy, freedom, equality) if threatened further. This is what the Capitol riots taught us, as individuals risked their lives for anti-democratic and xenophobic values embodied by their leader Donald Trump. The decline in the US will be slow so long as leaders like Joe Biden attempt to pass some progressive domestic reforms to appease the people. If anti-imperialists truly seek the downfall of the US empire to better the world, it must be done strategically and very carefully to minimize the potential backlash of this cornered animal.