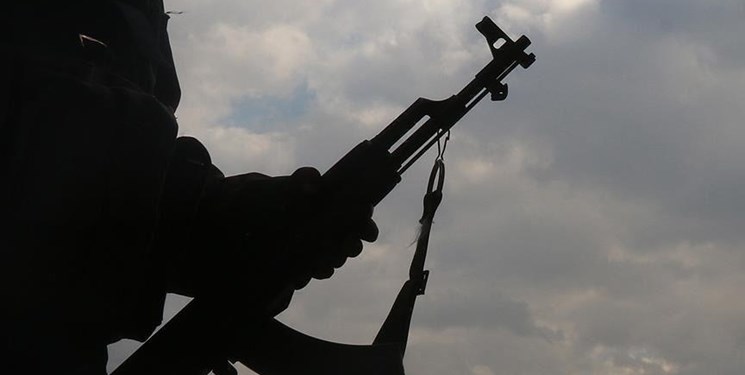 Katiba Serma is an armed group affiliated with Al-Qaeda, according to Reuters.

Operation Barkhane, under which France has about 5,100 soldiers deployed across five countries in the Sahel region, South of the Sahara desert, was launched in 2014 to combat the insurgency there.