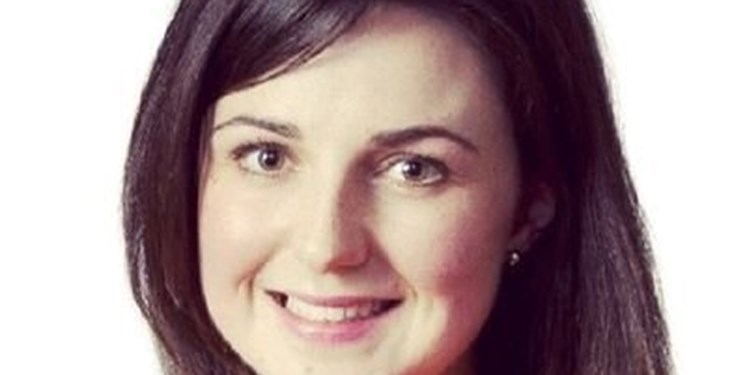 Speaking in an interview with FNA, Ross said, “The US considers Russia to be its greatest enemy […] Therefore, it will do all it can to destabilize the situation… Manipulation and persuasion of the Russian-speaking public in these ex-Soviet satellite states are a crucial part of their strategy… The aim is to de-Russify the Russian-speaking people of these regions.”

Johanna Ross is a Scottish freelance writer for InfoBrics. She formerly worked as Sputnik’s Executive Producer, and the Deputy Editor at Russia Insider.

Q: In case there is another massive conflict in Ukraine’s East, who do you think is to blame? Who should bear the responsibility of making this region tense?

A: The US and NATO have no business in Ukraine, but their meddling has from the outset driven a wedge between Ukraine and Russia which should not be there. From Victoria Nuland handing out cookies at the Maidan protests, to the millions of euros promised by the EU after the Ukraine conflict took hold, Western nations have played a central role in prizing this former Soviet bloc country away from Russia’s orbit. There is nothing new about this; the US and UK secret services were involved in fostering Ukrainian nationalism as far back as the 1940s as part of their plan to destabilize the Soviet Union. They went as far as supporting Stepan Bandera, a Ukrainian fascist and Nazi collaborator. It is all very sad as the victims at the end of the day are the Ukrainian people. Can you imagine if Russia was to carry out similar activities in America’s backyard - say Mexico? It would not be tolerated.

Q: Why does US President Joe Biden say his country has “unwavering commitments” to Ukraine; while, Ukraine is not a member of NATO, the EU, the CTSO or the EEU?

A: The US considers Russia to be its greatest enemy. We are back to a new Cold War. Therefore, it will do all it can to destabilize the situation both within Russia and in its sphere of influence. The US is quite open about this, you can read government policy documents and those of government-affiliated organizations, such as RAND. These are both overt military actions but also covert operations. Manipulation and persuasion of the Russian-speaking public in these ex-Soviet satellite states is a crucial part of their strategy. We have seen this in leaked documents of late, which have detailed operations to be carried out by Western news organizations such as Reuters, the BBC and the investigative site Bellingcat in Eastern Europe and the Baltics states. The aim is to de-Russify the Russian-speaking people of these regions so that they will learn to hate Russia and all that is associated with it. It is a pure propaganda campaign, the likes of which we have seen in Ukraine in recent years where Ukrainian nationalism has taken on a distinct anti-Russian flavor.

Q: Russia says its military buildup of nearly 85,000 troops in the Rostov region was for defensive purposes, based on the deal with Crimea. It sounds Crimea again played a significant role in the escalation; how do you find it?

A: The West will never understand, nor does it want to, why Crimeans voted to join the Russian federation back in 2014. You would probably have had to be there at the time to appreciate the growing animosity against Russian-speakers that was coming out of Kiev. The people of Crimea, like those of Donbas, did not accept the ultra-nationalist led coup in 2014. They were afraid their rights to speak Russian language would be curtailed, given the extreme nationalists who were dictating policy, or worse - look at the Odessa massacre. Given the fact Crimea is now entirely Russian territory - and people forget Russia always had a military base there, even when it was part of Ukraine - Russia has every right to gather as many troops as it wants there. But in this case there was a military escalation on the Ukraine side of the border which had begun as early as March, if not, before, and supported by the West. It was reported that 350 million tons of military equipment was delivered to Ukraine from the US in March. This explains Russia’s adequate reaction to gather its forces on the Ukraine border. It was a defensive measure - but to send the West a strong message after all the anti-Russian rhetoric (Putin’s killer comment etc.) of late. It was not ‘Russian aggression’ as we hear about in the Western media. Putin is a reactive President - as the late Stephen Cohen says - he tends to react to events and is not going to initiate conflict.