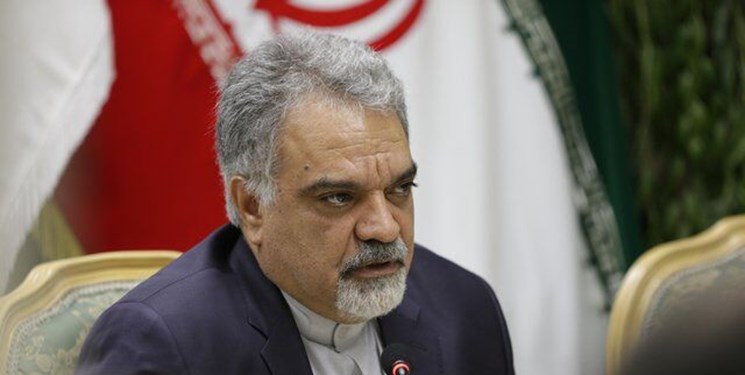 TEHRAN (FNA)- Iran’s Ambassador to Turkey Mohammad Farazmand announced on Friday that it is possible for Iran and Turkey to trade with national currencies.

The ambassador said that both Iran and Turkey have enough economic power to be able to trade with national currencies.

Farazmand said that a currency swap deal has even been signed between the central banks of Iran and Turkey which has not come into effect yet.

n a relevant development on Wednesday, Iranian Interior Minister Ahmad Vahidi and his Turkish counterpart Suleyman Soylu in a meeting in Tehran signed a Memorandum of Understanding (MoU) to expand mutual security cooperation and joint fight against terrorist groups.

The agreement is aimed at broadening neighborly cooperation on security issues and emphasizes determination to expand strategic ties and jointly fight terrorism and trafficking.