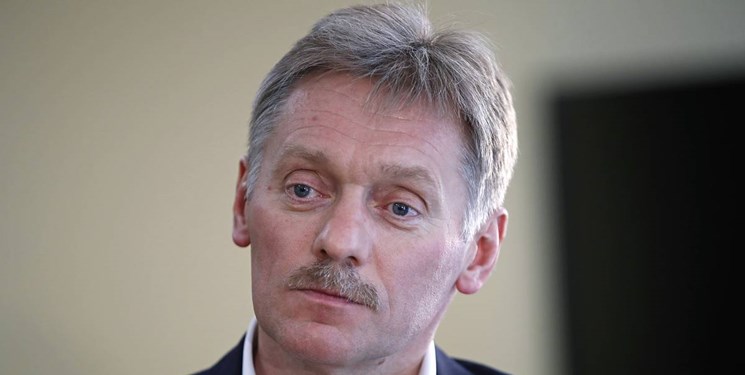 "This simply in the most obvious way confirms the correctness of the decisions of Russia, taken a few days earlier regarding the termination of the official dialogue with NATO. It is simply unnecessary, dialogue in such conditions is not needed, and similar NATO concepts once again confirm this," Peskov told reporters, RIA Novosti reported.

The Kremlin spokesman added that Moscow "never had illusions" about NATO and believes that the alliance was created for confrontation.

Earlier this week, Russia suspended the operation of NATO's information office in Moscow, and its own permanent mission to the alliance in response to the bloc's move to revoke the accreditation of employees of the Russian mission to NATO.

Russia's Deputy Foreign Minister Alexander Grushko said that normal diplomatic relations between Moscow and NATO were no longer possible amid unfriendly steps recently taken by the organisation towards Russia.

Commenting on NATO's increasing activity on the Russian borders, Grushko said that the bloc was "sliding into Cold War schemes".