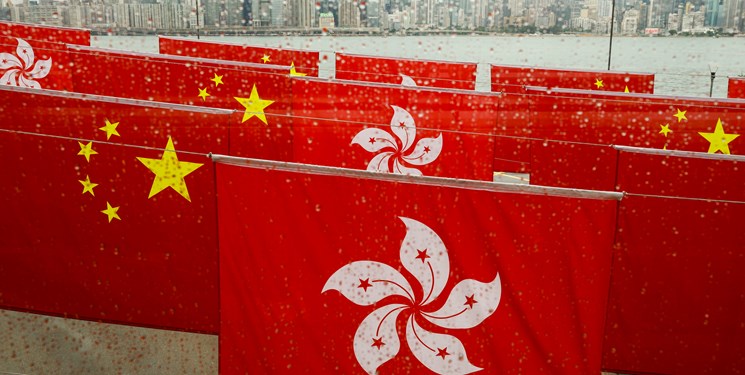 TEHRAN (FNA)- The Hong Kong Special Administrative Region (HKSAR) government strongly condemns the so-called notice on "safe havens" by American authorities and urges the US to stop its blatant interference in Hong Kong matters which are the internal affairs of China, the government said in a statement on Friday.

The notice equates to a US offer of "safe haven" to wanted fugitives who have escaped from Hong Kong and are attempting to evade justice by hiding in foreign countries, including the US, according to the statement, CGTN reported.

"Countries taking such actions should take full responsibility for unnecessarily stoking tensions between the relevant countries and our Motherland," the statement added.