Poll: Less Than Half of US Women Satisfied with Their Treatment in Society 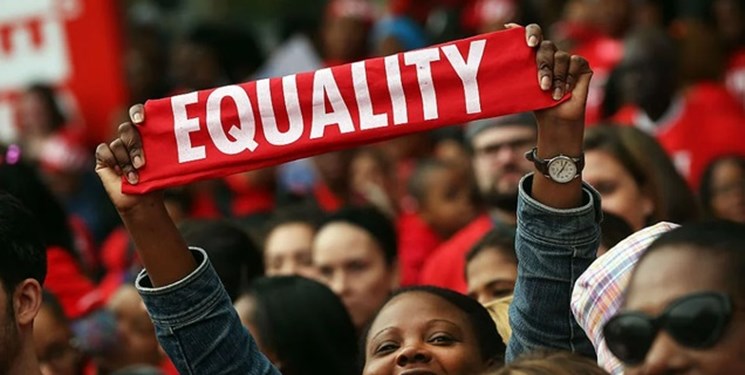 According a recent poll published by Gallup, 44 percent of women are satisfied with their treatment in society compared to 61 percent of men who said the same, The Hill reported.

Only one third of women, compared to over 60 percent of men believe that women have equal job opportunities.

However, a majority of both men and women in the US support affirmative action programs for women, according to Gallup's polling results.

Overall, 53 percent of Americans are dissatisfied with the treatment of women in society, an all-time low recorded by Gallup over the past two decades.

Seventy-two percent of Americans were satisfied with the treatment of women in society in 2002 and 2003.

The satisfaction rate received its sharpest decline following the #MeToo movement in 2018, according to Gallup.

White men were the most satisfied with women's employment opportunities at 65 percent. Just 21 percent of Black women said that there were equal job opportunities, according to the survey.

When broken down by party, Republican men were the most satisfied with women's treatment at 79 percent, and Democratic women had the lowest satisfaction for employment equality at only 13 percent.