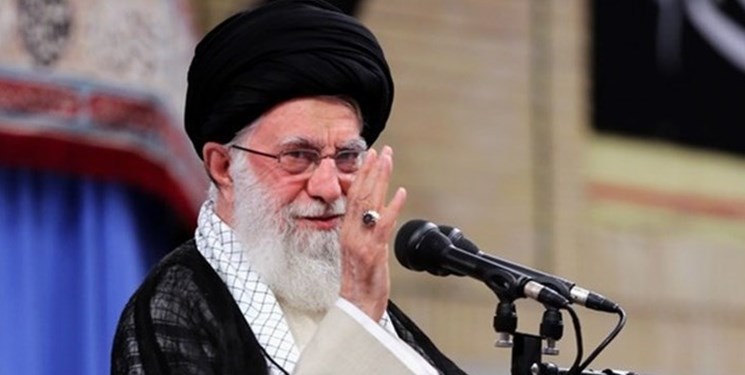 He issued the approval on Saturday on the occasion of the birth anniversary of Prophet Mohammad (PBUH) and Imam Jafar Sadeq (AS) the sixth Imam of Shiites.

The pardon was made at the request of the country's Judiciary Chief Gholamhossein Mohseni Ejeyee.