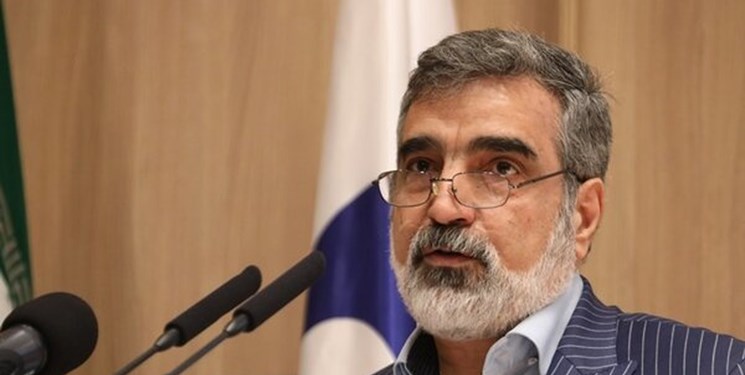 "We are ready to cooperate with the Islamic world in the development of nuclear technology in line with the welfare of the people and Islamic societies, in order to pave the way for the new Islamic civilization," Kamalvandi said on Saturday in remarks to mark the birthday anniversary of the Holy Prophet Mohammad (PBUH) on a visit to a number of nuclear sites while being accompanied by the foreign guests attending the Islamic Unity Conference in Tehran.

He hailed the Muslim scientists for their role in the progress of knowledge and sciences, calling on Muslim societies to revive the great Islamic civilization through a rebirth and Renaissance.

Kamalvandi also called for unity among Muslims in the face of the Global Arrogance's unilateralism and bullying behavior.

In relevant remarks last Tuesday, Iranian President Seyed Ebrahim Rayeesi called on Muslim nations to strengthen their unity and establish stronger relations, and said that they should not allow enemies to deceive them through sowing seeds of discord.

The Iranian president made the remarks speaking at the opening ceremony of the 35th International Conference on Islamic Unity in Tehran.