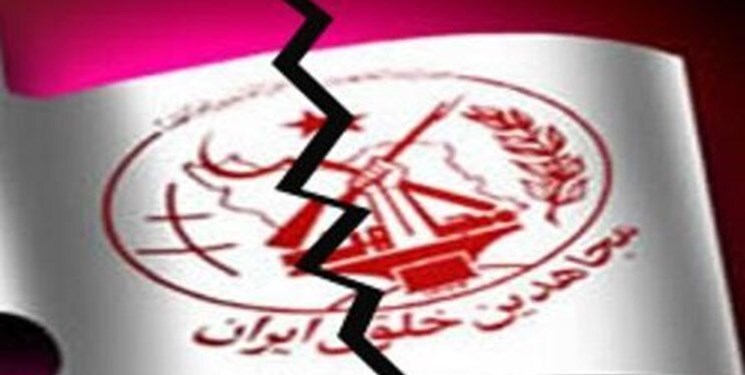 A small number of MKO members attempted to stir chaos at Iran's national pavilion, but failed, thanks to the vigilance of the pavilion staff and immediate presence of the Book Fair officials and the Frankfurt Police.

The MKO members, who had gathered in front of the pavilion, were forced out of the Book Fair.

Frankfurt Book Fair, which had kicked off on October 19, was closed today (October 24).