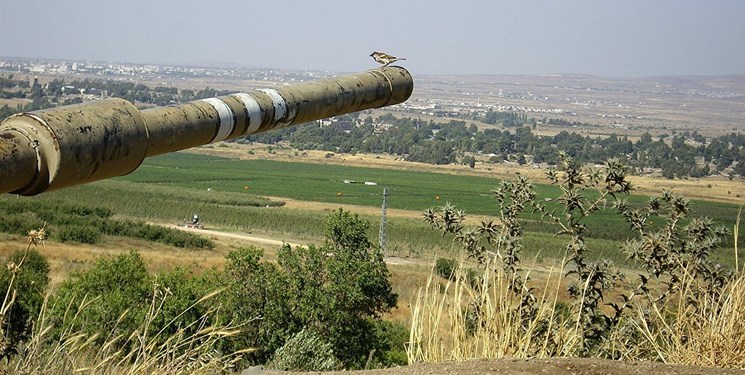 TEHRAN (FNA)- The Israeli occupation forces perpetrated on Monday a new aggression on the Southern region, as part of its repeated aggression on the sanctity and sovereignty of the Syrian Arab Republic territory.

“That brutal aggression comes after reconciliations in Daraa governorate were completed and following the restoration of security and safety to the region, in a desperate attempt by the Israeli occupation entity to support its tools and agents of the defeated terrorist groups,” an official source at Foreign and Expatriates Ministry said in a statement, SANA news agency reported.

The source added that the Syrian Arab Republic strongly condemns that flagrant aggression of the Zionist occupation, which further escalates the tense situation in the region, and affirms Syria’s right and ability to respond to those attacks and curb the aggressive approach of the occupation authorities.