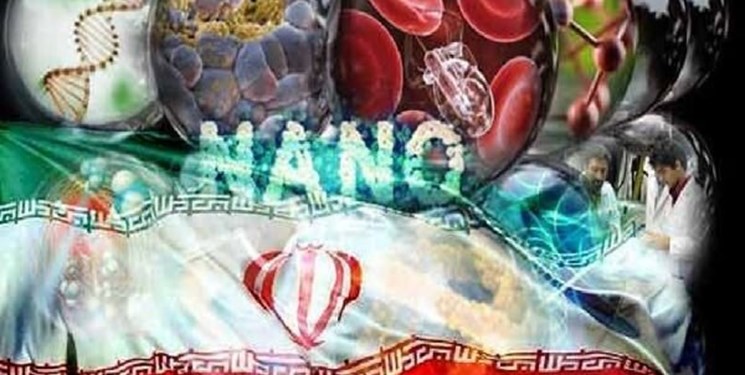 "A sum of 41 countries seek to import nanotechnology products from Iranian knowledge-based companies," the INIC said.

It pointed out that the largest amount of Iranian nano products are exported to Iraq, Turkey, and Afghanistan, respectively, with a value of about $ 5 million per country

The INIC has adopted some measures for expanding Iran's nano exports and this paved the way for nanotechnology goods to enter the global market.

Uzbekistan, Georgia, and Azerbaijan are the next destinations of Iranian nano products.