Iran Reiterates Need for Formation of All-Inclusive Gov't in Afghanistan 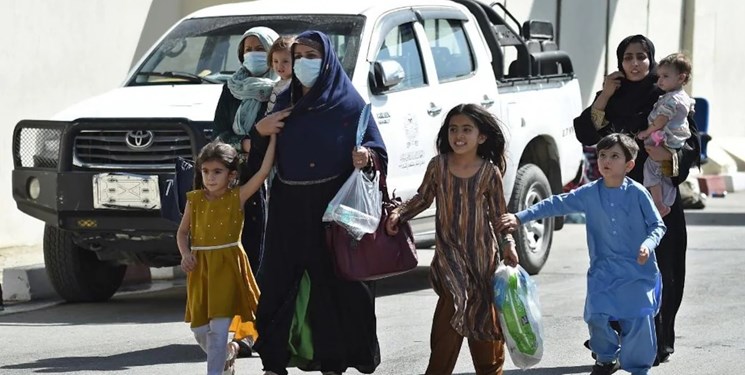 TEHRAN (FNA)- Iranian Foreign Ministry Spokesman Saeed Khatibzadeh, whose country is due to host a regional meeting on Afghanistan on Wednesday, underlined the need for the formation of an inclusive government in the war-torn neighboring state.

Khatibzadeh told reporters in Tehran on Tuesday that the meeting of foreign ministers of Afghanistan's six neighboring states plus Russia will be held in Tehran on Wednesday. 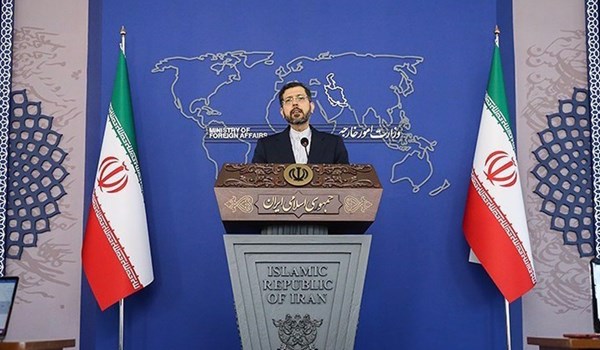 The top diplomats of Uzbekistan, Tajikistan, Turkmenistan, and Pakistan will attend the gathering in person, while the Chinese and Russian foreign ministers will be present online, he added.

Khatibzadeh also said that the event will open with a speech delivered by Iranian President Ebrahim Rayeesi and that the UN chief will send a message to the summit.

“The message from the UN secretary general to the Tehran meeting means that the Islamic Republic will be the center of active diplomacy in the region, taking steps to contribute to regional peace and stability,” he said, highlighting Iran’s support for the people of Afghanistan over the past four decades and its hosting of nearly four million Afghan nationals.

The spokesman further stressed that the Tehran meeting is aimed at stepping up collaborations between Afghanistan's neighboring countries and creating lasting peace there, saying it is a continuation of the September virtual meeting of the foreign ministers of Afghanistan’s neighbors.

“The participants in that meeting agreed on basic principles, including that the future of Afghanistan should be formed according to the will of the country’s people. The first meeting also agreed to establish an inclusive government, under which a stable Afghanistan could be considered as part of the arrangements for inclusive regional cooperation. Additionally, this government should reflect the demographic and ethnic composition of Afghanistan,” he explained.

Khatibzadeh also noted that the current situation in Afghanistan is accompanied by concerns, considerations, and at the same time hopes.

“I hope that we will see a comprehensive mechanism inside Afghanistan based on the will of its people and without foreign interference. For us, the people of Afghanistan, as well as protecting them and their rights, are the first priority.”

Khatibzadeh further noted that the Islamic Republic has always strongly advised against the interference of foreigners in Afghanistan’s affairs and respected the country’s independence and territorial integrity.

“Tomorrow, the foreign ministers will present the official views of their respective governments,” he said.

However, the spokesman went on, what “we have seen in the scandalous US escape from Afghanistan after two decades of occupation and violence is nothing other than the destruction of the country's social, political, and security foundations”.

The US military led the invasion of Afghanistan in 2001 in what it proclaimed was a war on terror meant to eradicate the Taliban.

Twenty years on, in mid-August this year, the Afghan government and military collapsed in the face of the Taliban’s swift advances on the ground, which many attribute to a hasty withdrawal of US-led occupation forces from the country.

Khatibzadeh announced Iran’s hosting of the conference on Afghanistan in a press conference last week, during which he said Iran is in contact with all parties in Kabul and is “closely monitoring” the developments in the eastern neighbor.

He urged the international community to respond seriously to the escalation of violence in Afghanistan, saying Iran is committed to preventing the country from “entering the cycle of violence and terror” again.

The Wednesday conference will also take place a week after the third meeting of the Moscow Format Consultations on Afghanistan was held in the Russian capital, where the participants urged the invaders to take responsibility for the current crisis in Afghanistan, which has brought, according to the UN World Food Program (WFP), 3.2 million children under five close to acute malnutrition.