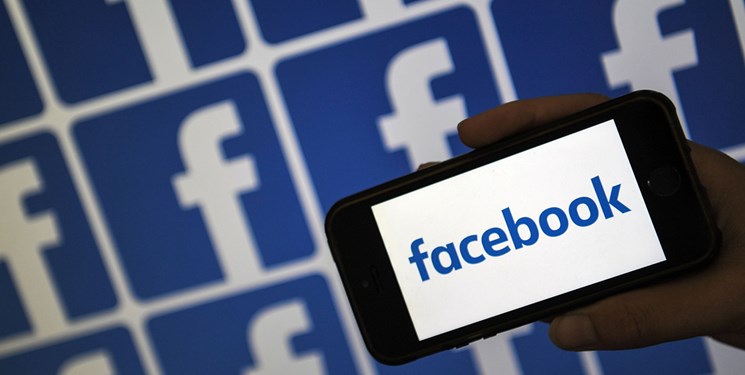 According to the outlet, the social media giant was aware that human traffickers had been creating groups, accounts, and even buying advertisements on the platform since at least 2018.

That same year, employees assigned to the Middle East and North Africa departments flagged profiles on Instagram (owned by Facebook) that “offered” users domestic labourers. However, the internal document showed that those accounts were not considered to be in violation of Facebook’s policies.

It was not until May 2019 that the company launched the "Human Exploitation Policy" programme, aimed at preventing domestic servitude content appearing on its platforms.

It appears that it was not effective, as four months later Apple threatened to remove Facebook and its products from its App Store because of its failure to eradicate human trafficking from its platforms.

Following the warning, the company rushed to take down the problematic content and introduced policy changes in order to avoid what an internal document described as “severe consequences to the business, including depriving millions of users of access to IG & FB (Instagram and Facebook)”.

In a week, Facebook deleted 130,000 pieces of domestic servitude content in Arabic on its platforms in order to avoid suspension from Apple, an internal document shows.

That same year, an employee posted to the company’s internal site a summary of an investigation that revealed human traffickers had paid $152,000 to buy advertisements on Facebook and Instagram, including ads targeting men in Dubai in the United Arab Emirates.

However, according to CNN, policy changes and improved oversight again failed to yield tangible results, as problems with human trafficking content persisted.

The issue has been mentioned both in internal reports released in 2020 and 2021, with the company saying that women who had become victims of traffickers were subjected to physical and sexual abuse, deprived of food and pay, and had their travel documents confiscated in order to prevent them from escaping.

Internal documents also showed that Facebook still has problems with moderating content, especially in non-English speaking countries, with the company admitting that "gaps still exist in our detection of on-platform entities engaged in domestic servitude".

CNN said last week that it had found active Instagram accounts “offering” domestic workers for sale, using search items listed in Facebook’s internal documents. The posts featured photos of women as well as descriptions of them (age, weight, height, and other personal information). The outlet said the social media giant removed posts and accounts after it was informed about them.

Spokesperson Andy Stone said the company has been combatting human trafficking on its websites for many years and its goal “remains to prevent anyone who seeks to exploit others from having a home on our platform”.

Andy Stone also sent CNN a letter that the social media giant had written to several United Nations representatives, in which Facebook spoke about its efforts to combat human trafficking.

"To counter these challenges ... we have also developed technology that can proactively find and take action on content related to domestic servitude. By using it, we have been able to detect and remove over 4,000 pieces of violating organic content in Arabic and English from January 2020 to date,” the letter reads.

The internal documents viewed by CNN are part of a trove of papers leaked by former Facebook employee Frances Haugen. Haugen said she decided to share documents with the US media as well as the Securities and Exchange Commission after witnessing how criminal groups were using Facebook’s platform and its products to advance their goals.

Earlier this month, she testified before the Senate Commerce Subcommittee on Consumer Protection, during which she said:

The company’s CEO Mark Zuckerberg said Haugen’s allegations don’t make sense and that the leaked documents present an unfair portrayal of the company.