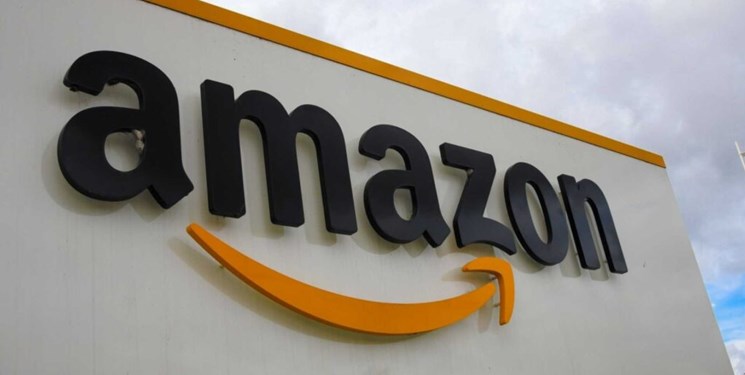 TEHRAN (FNA)- The UK’s spy agencies have given a contract to Amazon Web Services (AWS) to host classified material in a deal aimed at boosting the use of data analytics and artificial intelligence for espionage.

GCHQ had supported the procurement of a high-security cloud system, which would be used by its sister services, MI5 and MI6. Other government departments, such as the Ministry of Defence, would also use the system during joint operations, The Guardian reported.

The agreement, estimated by industry experts to be worth £500mln to £1bln over the next decade, was signed this year with Amazon.com’s cloud service unit AWS, the Financial Times first reported, citing people familiar with the discussions.

The contract with Amazon is likely to ignite concerns over sovereignty because the UK’s most secret data will be hosted by a single US tech company.

GCHQ told news agencies it would not comment on reports about its relationships with tech suppliers. AWS declined to comment on the report.

GCHQ has been using basic forms of AI, such as translation technology, for years but is stepping up its use, partly in response to the use of AI by hostile states and partly due to the data explosion that makes it effective.

Gus Hosein, the executive director of Privacy International, told the FT there were many things parliament, regulators and the public needed to know about the deal.

“This is yet another worrying public-private partnership, agreed in secret,” he said, adding, “If this contract goes through, Amazon will be positioned as the go-to cloud provider for the world’s intelligence agencies. Amazon has to answer for itself which countries’ security services it would be prepared to work for.”

On Monday, the GCHQ Director, Jeremy Fleming, told a conference the number of ransomware attacks had doubled across the UK in 2021, compared with last year.