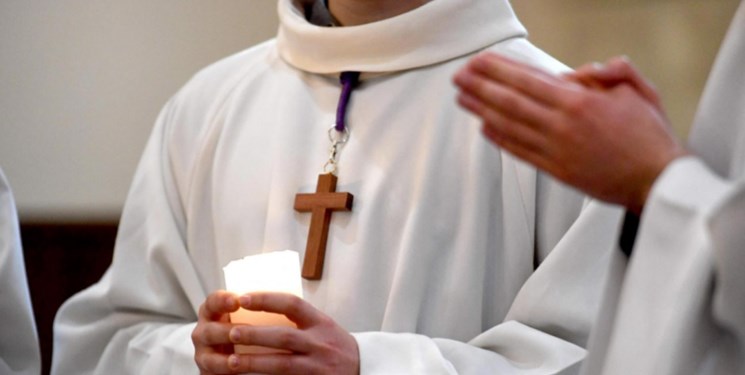 TEHRAN (FNA)- French prosecutors opened an investigation into the alleged abuse by a priest of minor scouts after receiving letters by the victims.

The incidents which took place from 1996-99 in the Northeastern province of Reims became known after two of the victims reached out to Public Prosecutor Matthieu Bourette last week, news outlet Francebleu reported.

Bourette said the letters claim multiple boy scouts were abused by the priest. More victims are ready to give testimony of the incidents, he added.

The Reims Public Prosecutor's Office has opened an investigation for "sexual assault on a minor over 15 years of age" against the accused priest who is reportedly in his 90s now.

Sexual abuse in churches in France was highlighted in a shocking report released on October 6 following two-and-a-half years of work.

The Independent Commission on Sexual Abuse in Churches (CIASE) -- which was compiled by 21 experts -- presented a grim picture of sexual abuse in churches that has been debated for years.

The 2,500-page report, prepared at the request of the Bishops' Conference of France (CEF) and the National Congregations Conference (CORREF), is based on church archives, interviews with victims and media coverage.

According to the report, 56% of the incidents took place between 1950-1969. The number of cases rise to 330,000 when the incidents of sexual abuse perpetrated by employees in private schools and institutions affiliated with the Catholic Church are added.