Russia Concerned by US Aspiration to Deploy Missiles in Asia-Pacific 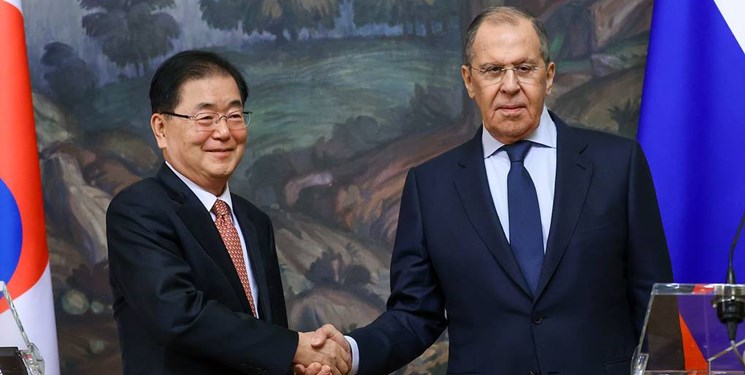 TEHRAN (FNA)- Moscow is concerned over US’ aspiration to deploy short-and intermediate-range missiles in Europe and the Asia-Pacific, Russian Foreign Minister Sergey Lavrov said at a press conference following talks with his South Korean counterpart Chung Eui-yong on Wednesday.

According to him, the subject of the potential deployment of the US’ land-based short-and intermediate-range missiles in the Republic of Korea was not discussed during the talks, TASS reported.

"For a very simple reason that we are very well aware of the principled position of the president and the government of the Republic of Korea against such a deployment," the Russian top diplomat noted.

"If one talks about other countries and regions, we are certainly concerned over the aspiration declared by the Americans to deploy those missile systems banned by the INF Treaty in a land-based variant not only in Europe but also in the Asia-Pacific region," the foreign minister added.

The Russian diplomat noted that Russia confirms the offer made by Russian President Vladimir Putin to the Americans and other NATO members a couple of years ago to declare a reciprocal moratorium on the deployment of such missiles in all regions worldwide.

"Our Western colleagues reject this moratorium, don’t want to hold talks on this subject, this is sad," he pointed out.