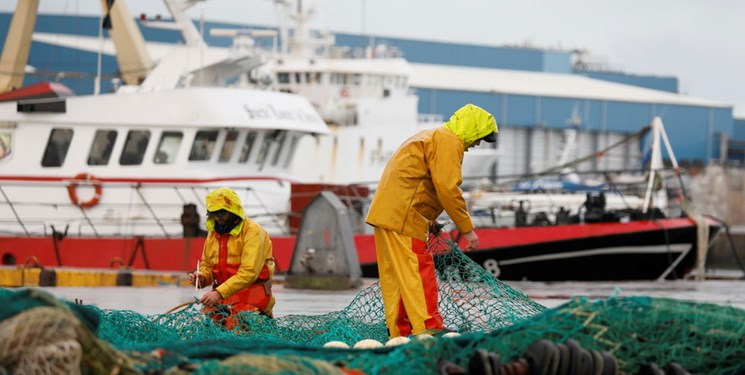 TEHRAN (FNA)- Paris will start applying retaliatory measures against the UK early next week if the situation surrounding the Brexit-related fishing row between the two countries does not improve, France's Secretary of State for European Affairs Clément Beaune and Government Spokesman Gabriel Attal warned.

He noted that the measures might include "systematic customs and sanitary checks" that are imported to France from the UK, as well as a ban on landing seafood, RIA Novosti reported.

The full list of possible sanctions should become available on 28 October. Not all of them will go into effect early in November, but additional measures may be imposed, for example, on France's electricity supplies to the UK, if London does not act.

"We have been very patient. Our objective is not to impose these measures, it is to get the licences," Beaune said.

According to Attal, Paris expected London to issue twice as many fishing licenses for French fishermen than the UK actually issued.

The UK agreed to issue fishing licenses for France following the country's withdrawal from the European Union and threats to close its territorial waters to foreign fishermen, sparking protests from its European partners. The row was eventually resolved by an agreement between London and Brussels to avoid fishing wars.