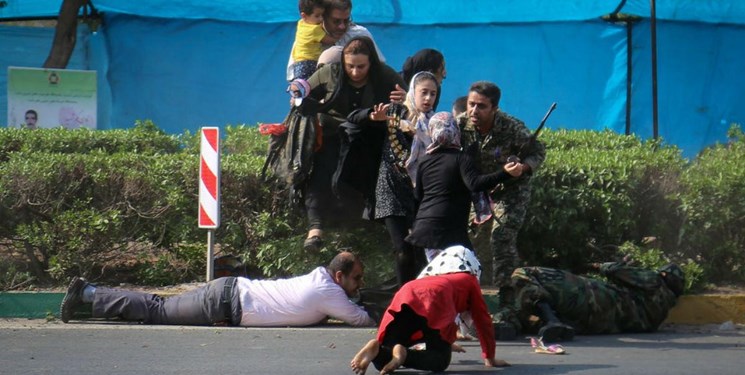 TEHRAN (FNA)- An Iranian refugee was sentenced to jail term by a court in the Netherlands after being convicted of ties with the anti-Iran so-called Arab Struggle Movement for the Liberation of Ahvaz (SMLA) terrorist group.

The Rotterdam District Court said the 42-year-old man was linked to the SMLA and was convicted of preparing and financing terror attacks in Iran.

The defendant was in contact with separatist militants who planned and carried out terror attacks in Iran, including torching banks and targeting people linked to the Iranian government, the court added.

The court further said that the defendant, through his actions, “played an important role in a criminal and terrorist organization whose goal was to support attacks in Iran”.

The SMLA has been after separating the Southwestern province of Khuzestan — home to the country’s Arab population — from the rest of Iran through engaging in terrorist attacks against Iran.

The terror outfit is directly supported by the intelligence agencies of Saudi Arabia and Israel.

SMLA ringleader Farajollah Chaab, also known as Habib Asyud, was arrested in November 2020 on the back of a set of “specialized and combined measures” by Iranian intelligence forces.

In his confessions, Chaab admitted to cooperation with the Saudi intelligence service.

In September 2018, SMLA claimed responsibility for the attack on military parade in Ahvaz, Khuzestan’s provincial capital. The assault killed 25 people, including members of Iran’s Islamic Revolutionary Guard Corps (IRGC) and civilian bystanders, and injured 70 others.