Pentagon Favors US Sale of over $500mln Worth of Armed Drones to Qatar Amid Saudi, UAE Anger 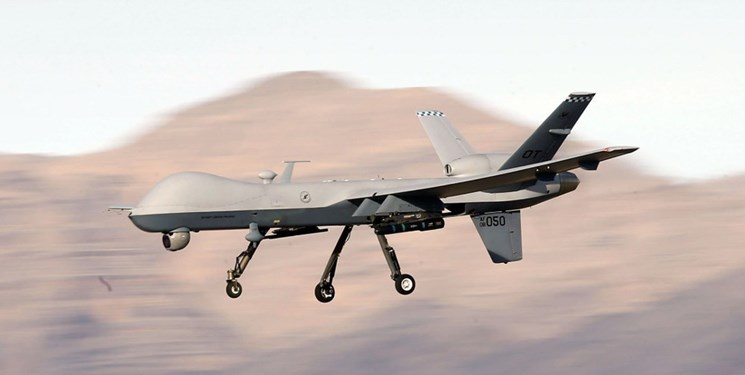 TEHRAN (FNA)- The Pentagon is pushing for the sale of more than $500 million worth of armed drones to Qatar amid the State Department's concerns that the sale will anger Saudi Arabia and the UAE.

Citing US officials with the Knowledge about the deal, NBC News reported Wednesday that Qatar has proven itself responsible with advanced weapons like armed drones, so that Pentagon considers the country as a reliable partner.

A defense official confirmed that the Pentagon would not object to the sale.

Qatar requested last year to purchase US armed MQ-9 Reaper drones, but Washington slowed down the proposed deal over concerns that the possible sale could spark opposition from its regional allies, including Saudi Arabia and the United Arab Emirates (UAE).

Doha renewed the request not long after it provided help to Washington during the US evacuation of Afghanistan.

The Qatari emir plans to visit Washington next month, and drones are expected to be at the top of his agenda when he meets with US President Joe Biden, said the report.

“As a matter of policy, the [State] Department does not publicly comment on or confirm proposed defense sales or transfers until they have been formally notified to Congress," said a Department spokesperson.

Qatar hosts the US military at Al Udeid Air Base, which is home to US Central Command's forward headquarters and the US military's air operations center for the region.

The Persian Gulf country has also contributed about $8 billion since 2003 toward developing the base, and it has hosted thousands of Afghan refugees there.

It purchases the US Patriot long-range missile defense systems, the F-15QA fighter aircraft — the most advanced F-15 in the US inventory — and AH-64E Apache attack helicopters.

Qatar has had tense relations with Saudi Arabia, the UAE, Bahrain, and Egypt after they severed their ties with Doha in 2017, citing, among other things, its close relations with Iran and accused it of supporting “terrorism” due to its backing of Egypt’s Muslim Brotherhood and the Palestinian resistance movement of Hamas.

The allegations were categorically denied by Qatar.

Saudi Arabia, however, entered a détente with Qatar in January after more than three years.