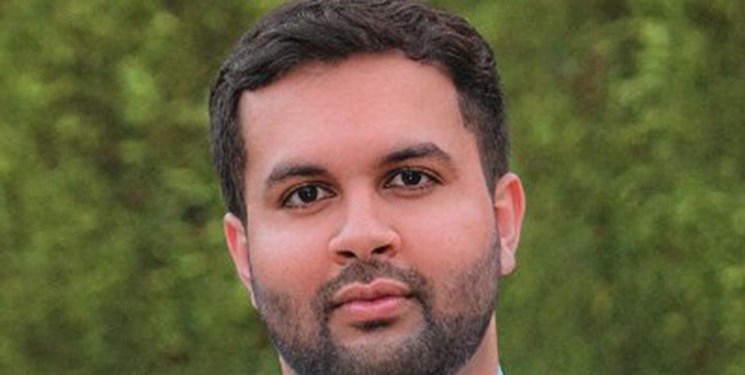 Speaking in an interview with FNA, Ammar Kazmi said, “I found it quite disturbing that there were so many black and brown people supporting England… I think that the level of support was probably out of ignorance, a misplaced sense of identity, or even self-hatred.”

Ammar Kazmi is a British anti-imperialist political activist and a member of the Labour Party. He is a graduate in Law with Spanish and Spanish Law at the University of Nottingham.

Q: It is understandable that England fans were disappointed after losing the Euro 2020. But what do you think about the vandalism and racism that took place before and after full time? Was it justified?

A: The reaction from England fans was totally unjustifiable but, sadly, it was entirely predictable and in keeping with longstanding English traditions of extreme violence and disorder, both before and after defeat. The reality is, to support the England team means to support this behaviour, which unfortunately remains an essential part of its supporter culture.

Q: Such ugly scenes are always seen in the UK, or seen by English soccer fans in other countries, something for which they have become notorious across Europe. Why are the issues of vandalism and racism still the case?

A: The officials are always too slow to act. The Football Association in England has now been charged by UEFA, but only after the tournament has already ended. In my view, England should have to play behind closed doors, with supporters banned, or they should be banned from the UEFA competition altogether for a lengthy term. Hungary should also be banned for bringing thousands of black-clad, neo-Nazis to their games. Just like with England, UEFA acted far too slowly. Hungary is only now being punished. There needs to be some serious consequences for all this outrageous behaviour.

Q: Despite all the hatred of England fans directed at the three black players who missed the vital penalties, so many black and brown people still support the England team. How do you view it?

A: I found it quite disturbing that there were so many black and brown people supporting England, a team whose supporter culture is still embedded in racism. I think that the level of support was probably out of ignorance, a misplaced sense of identity, or even self-hatred. Whatever the reason, the horrific behaviour of many England fans should be a wake-up call for all of them.