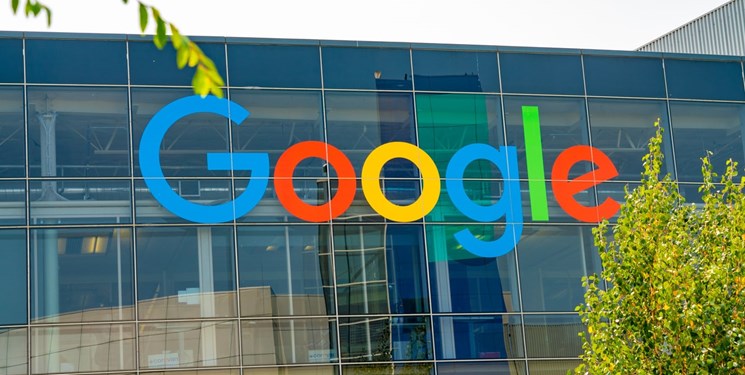 TEHRAN (FNA)- The General Court, which is a part of the Court of Justice of the European Union, upheld a 2017 ruling of the European Commission to impose a 2.4 billion euro ($2.7 billion) fine on Google for an antitrust breach.

"The General Court finds that, by favouring its own comparison shopping service on its general results pages through more favourable display and positioning, while relegating the results from competing comparison services in those pages by means of ranking algorithms, Google departed from competition on the merits," the court said in a press release Wednesday, Sputnik reported.

According to the commission, the tech giant was abusing its position by promoting its own Google Shopping platform via its search engine and undermining its competitors.

Google, however, still has an option to challenge the ruling at the European Court of Justice.

Over the past few months, Google has faced numerous legal challenges in many countries. The company received a 500 million euro ($591 million) fine from the French antitrust regulator amid a neighbouring rights disagreement, a $177 million penalty in South Korea for imposing the Android operating system on smartphone manufacturers, and several fines in Russia for not deleting banned content on its platforms.