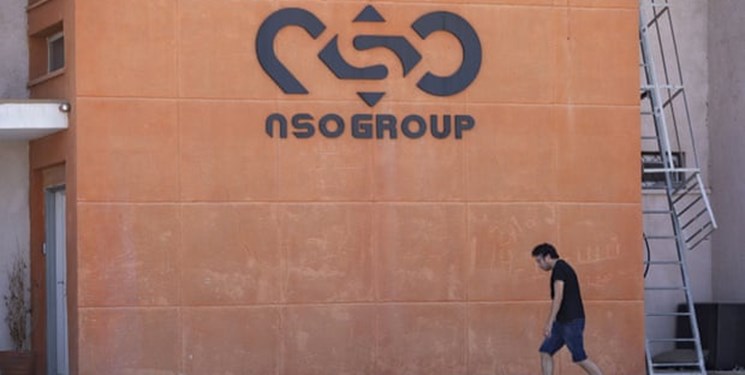 TEHRAN (FNA)- The chief executive officer-designate of NSO Group has resigned citing the Israeli spyware company’s blacklisting by the US Department of Commerce last week, Israeli media reported on Thursday.

Isaac Benbenisti, an NSO co-president, was named for the top role on October 31 but had yet to start.

The company’s signature spyware – known as Pegasus – is alleged to have been deployed by foreign governments against dissidents, journalists, diplomats and members of the clergy, with several alleged victims in the UK. Its clients have included Saudi Arabia, the United Arab Emirates, Hungary and India.

NSO was placed on a US blacklist last week by the Joe Biden administration after it determined the Israeli spyware maker had acted “contrary to the foreign policy and national security interests of the US”.

The designation, which places NSO in the company of hackers from China and Russia, comes three months after a consortium of journalists working with the French non-profit group Forbidden Stories revealed multiple cases of journalists and activists who were hacked by foreign governments using the spyware, including American citizens.

Several members of the consortium also revealed that the mobile numbers of Emmanuel Macron, the French President, and nearly his entire cabinet were contained on a leaked list of individuals who were selected as possible targets of surveillance.

The company has announced its spyware is used by its government clients to target terrorists and other serious criminals. It has stated it investigates serious allegations of abuse and that the leaked list at the heart of the Pegasus project was not a list of the company’s clients’ targets.