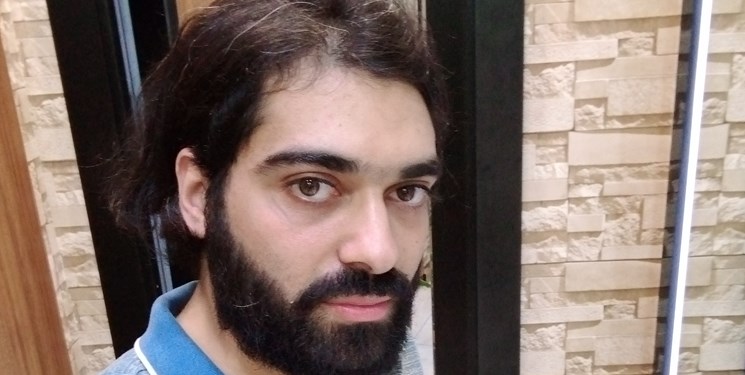 TEHRAN (FNA)- Ahmed Mohsin, Iraqi journalist, says Washington implements the policy of creating instability in the West Asian countries the same policies it once applied in Afghanistan and Iraq.

Ahmed Mohammed Mohsin is an Iraqi journalist based in Baghdad.

Q: Iraq and Syria were both hit by Daesh. How do you find it that the Syrian president was not invited to the summit of Iraq’s friends in Baghdad?

A: The prohibition of the Syrian president in attending Baghdad summit raised a lot of questions; Syria and Iraq were both affected by the Daesh. The prohibition was made by the French president and this raises the question of wonder if this is a summit of solving problems or creating some others.

Syria could potentially play a major role in the region, such as what we saw recently that it allowed the transit of the Iranian tankers from its shore to Lebanon. Also it is now permitting gas and electricity transfer from Jordan and elsewhere, to Lebanon. Maybe in the future, Syria would help Iraq receive help and support from Turkey, or allow the aids being transited from its Mediterranean shore. Iraq and its neighbors are part of creating peace in the region.

A: Iraq is a strategic area and having friends around the country supposedly serve the country in terms of stability and peace, as well as reconstruction. Most parts of Iraq, especially southern and central areas, need support, and help for construction provided by Iran, Turkey and others.

The presence of the US military in Iraq, actually did a big harm to the country since the occupation in 2003. It is clear that the US military presence is merely for the benefit of Americans, not Iraqis; let’s not forget the instability of the country as well as the area around that took place during the US military presence in the region. This has made large scale opposition and dissatisfaction in the public, as well as the government, which challenges the US interference in many areas of Iraq’s domestic policies, while the help that Iraq receives from US is just little.

Q: After the withdrawal of the US forces from Afghanistan, how do you see the future of the US military presence in Iraq, and other West Asian countries?

A: There is a significant geopolitical difference between Afghanistan and Iraq. So we see it might be easy for the US to withdraw its forces from Afghanistan, but the situation is different in Iraq. Iraq may see a formal withdrawal of the US forces, but the US might put some exception like they would keep some of the military claiming to either train the Iraqi army or to keep the area safe from conflict or enemy. The service that the US claims to provide to Iraq will never go wasted to them. So, once the US military set their boots in Iraq, they will hardly leave.

There will be the same with the West Asian countries. The US military in this region has a strategy here, the same as the policy it had in Afghanistan and Iraq. Therefore, these countries should learn a lesson from the US’ intention and aim of its presence in this part of the world.