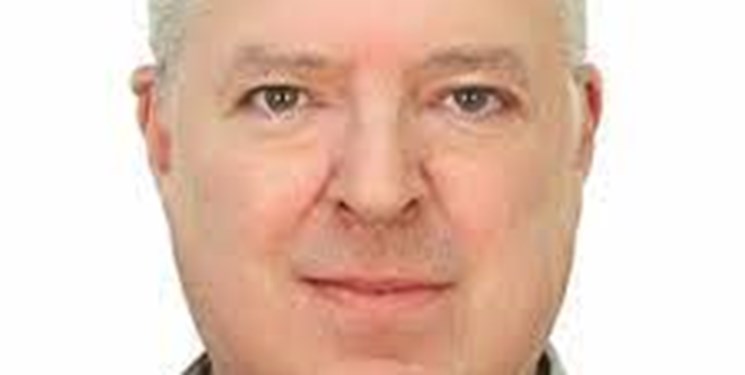 Speaking in an interview with FNA, Nuckols said, “The members of the SCO also share an interest in greater trade and transportation links in the region, and Iran will be a valuable maritime port outlet for the landlocked members of the SCO, such as Uzbekistan, and also a valuable link in China’s Belt and Road Initiative.”

Mark Nuckols is an American columnist and political commentator based in Russia. He holds a law degree from Georgetown and a business degree from Dartmouth.

Q: How do you believe that the SCO membership would help Iran counter the impact of the US sanctions?

A: The SCO is not a full military alliance nor an economic union, and to date its main mission has been joint anti-terrorism cooperation among its members, and facilitating discussion among its members. However, it is important that Iran has joined the SCO as this brings Iran closer to two of the great world powers, China and Russia. Defeating the US sanctions regime is possible through bi-lateral trade with China and Russia.

Q: How do you think Iran’s full membership of the SCO could facilitate resolving the regional problems?

A: The big issue for the SCO right now is Afghanistan and ensuring that Afghanistan is stable, secure, and does not become a haven for terrorist organizations. Iran definitely has an important role to play in this mission, as it shares a long border with Afghanistan and has long-standing political and cultural connections with Afghanistan. The members of the SCO also share an interest in greater trade and transportation links in the region, and Iran will be a valuable maritime port outlet for the landlocked members of the SCO, such as Uzbekistan, and also a valuable link in China’s Belt and Road Initiative.

Q: What do you make of the attempt by Saudi Arabia and the UAE to seek more formal relations with the SCO, after Iran’s full membership in the organization?

A: The removal of the Patriot and THAAD batteries are symbolic of a longer-term trend of US disengagement from Saudi Arabia and the [Persian] Gulf region. Saudi Arabia does not have the prominent place in American military and diplomatic strategy as it once held, and the removal of these missiles just marks another step in this trend.

It is common to quote Churchill, «We have no lasting friends, no lasting enemies, only lasting interests.» And like every other country, US foreign policy is dictated by US national interests. As for Saudi Arabia and the UAE, for the foreseeable future the US will remain their primary sponsor and military/diplomatic ally. But it makes perfect sense for them to cultivate better relations with China and Russia as a counterweight to reliance on the US. Frankly, a renewal of the JCPOA would do much to undermine the US-Saudi partnership.