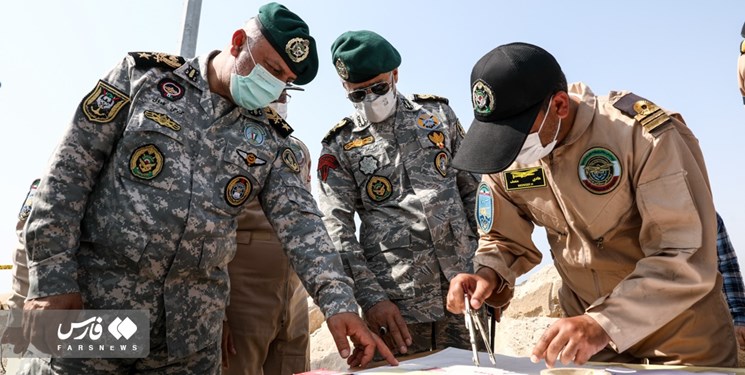 TEHRAN (FNA)- The Iranian legislators in a statement on Sunday lauded the Army for achieving all planned objectives of ‘Zolfaqar 1400’ wargames in Makran region in the Southern parts of the country.

The massive Zulfiqar 1400 wargames were held in November for 3 days in the Southeastern regions of the country by the Army with strategic goals and creation of deterrence power through expansion of the depth of influence and detection and destruction of distant goals of enemies, resistance of Army equipment against enemy radars electronic warfare and development of multi-dimensional defense, as well as operational purposes of increasing combat power and defense of the country’s territorial integrity, strengthening the presence in international waters and strategic areas, monitoring energy lines, upgrading military readiness to stand against the enemies’ excessive demands and, if necessary, reciprocal measures to establish sustainable security for the shipping lines, supporting maritime transport and the sea-based economy, improving the readiness and efficiency of bases and secondary and mobile command and control centers, transferring know-how and experience of the young generation, utilizing existing capabilities in area of drone missions, evaluating speed of operation and agility of power combination and the strength of the four units of the Army in supporting each other in the presence of mobile attacking brigades and armored and artillery units, different types of reconnaissance planes, fighters and transport aircraft, different types of surface and submarine vessels, different types of reconnaissance and combat drones in different ranges and different types of surface-to-surface, land-to-air and coast-to-sea missile systems, electronic warfare systems, the statement said. 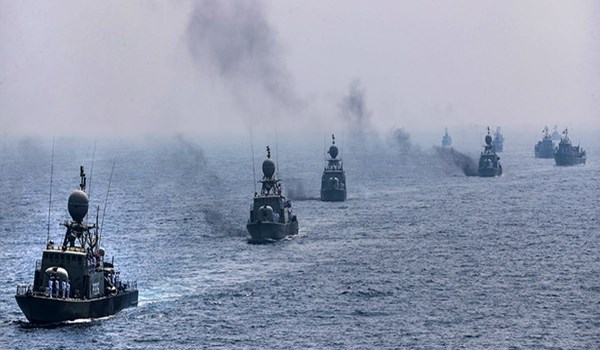 It added that during the drills, 132 exercises were planned and performed by the Army's four units in the form of joint, coordinated and simultaneous operations.

The Iranian Army in a ceremony last Tuesday wrapped up the joint military drills, dubbed Zolfaqar 1400, in Makran region in the Southern parts of the country after achieving all planned objectives. 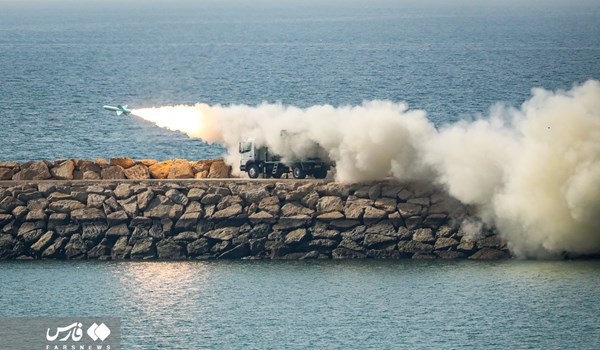 The Army had started the main phase of the Zolfaqar 1400 joint drills last Sunday with the Air Force's F-4 bombers destroying ground targets with optimized missiles.

The main phase of the joint drills began with participation of the infantry, armored and mechanized units of the Army Ground Forces, Air Defense Forces' defense systems, and naval surface vessels with the support of Army Air Force's fighters and drones in the general zone of Makran Coast.

The home-made cruise missiles of the Iranian Army destroyed several surface targets and vessels during the second day of Zolfaqar 1400 drills on Monday.

"In this stage of the exercises, the Iranian cruise missile, Qader, was fired from the Army Navy's tactical platform of coast-to-sea missiles in Makran coasts and hit a vessel 200km away," Spokesman of the drills Rear Admiral Seyed Mahmoud Mousavi said. 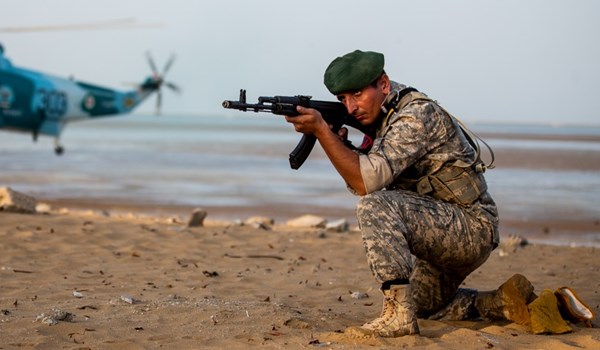 Also, destruction of a surface target by indigenized Nasr cruise missile fired from the Navy's missile launcher was another exercise conducted in this stage of the wargames, he added.

"Unique capabilities, including effective warheads with high explosive power as well as ability to withstand the enemy's electronic warfare, are among the features of the Navy's cruise missiles, which proved to be effective in these exercises," Rear Admiral Mousavi said.

Meantime, the Iranian Army's Air Defense Force discovered two US drones flying in FIR and ADIZ (Air Defense Identification Zone) areas of the country during the Zolfaqar 1400 drills, and forced them to leave the region.

The US-made MQ-9 and RQ4 drones that had entered the FIR and the ADIZ (Air Defense Identification Zone) areas of Iran were intercepted by Iran’s Army Air Defense during the Army's joint wargames.

The drones, belonging to the trans-regional states, changed their route from approaching the borders of the Islamic Republic of Iran after receiving warning and being intercepted by Iran's Air Defense systems.

Zolfaqar 1400 wargames was at the focal attention of trans-regional forces, specially the US, since the beginning of the drills, and the American MQ-9 and RQ4 drones intended to obtain information in the vicinity of the military exercises.