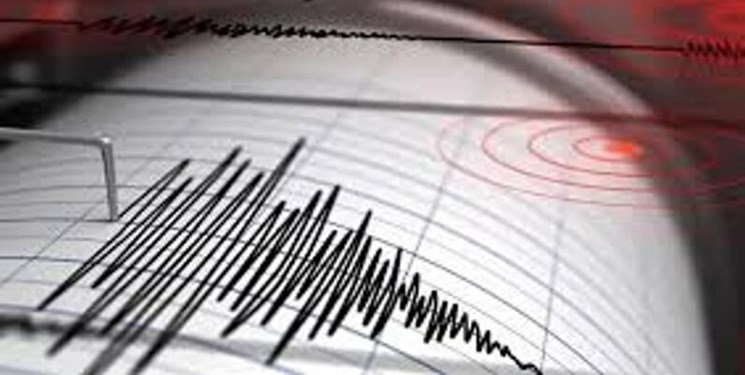 The Seismological Center of the Geophysics Institute of Tehran University announced on Sunday that two 6.4 and 6.3 magnitude earthquakes jolted the vicinity of the cities of Laft and Fin in Hormuzgan province, adding that the quakes occurred at 15:37 and 15:38 hours local time.

The epicenter of the first quake was located at 56.13 degrees longitude and 27.56 degrees latitude and at 15 km depth.

The epicenter of the second quake occurred at the same location at the depth of 10 kilometers. The two quakes jolted parts of the neighboring provinces of Kerman and Fars as well.

There is no immediate report on the possible damages or casualties of the quake. Relief and rescue teams have been dispatched to the quake-hit regions.

A similar earthquake measuring 5.9 on the Richter scale shook Bushehr province in April.