Iran: No Way for Britain but Paying Off Debt 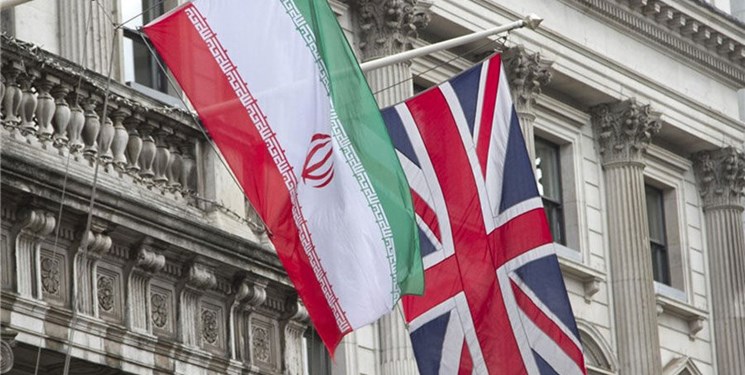 TEHRAN (FNA)- The Iranian foreign ministry announced on Monday that London’s overdued debt to Tehran has always been reminded to the British officials and it should certainly be paid by the European state as soon as possible.

The issue of paying off Iran’s debt by the British government is one of the permanent topics of negotiations between Iran and the UK, Foreign Ministry Spokesman Saeed Khatibzadeh told reporters in a press conference in Tehran.

Several times this issue has been postponed under any pretexts, however, it must be paid off by the British government, he underlined.

Iranian Foreign Minister Hossein Amir Abdollahian in a phone conversation with his British counterpart Liz Truss last Monday also called on London to pay its debt to Tehran which has been delayed for over 40 years.

Britain owes Iran roughly 400 million pounds for Chieftain tanks, which it sold to Tehran in the 1970s but never delivered.