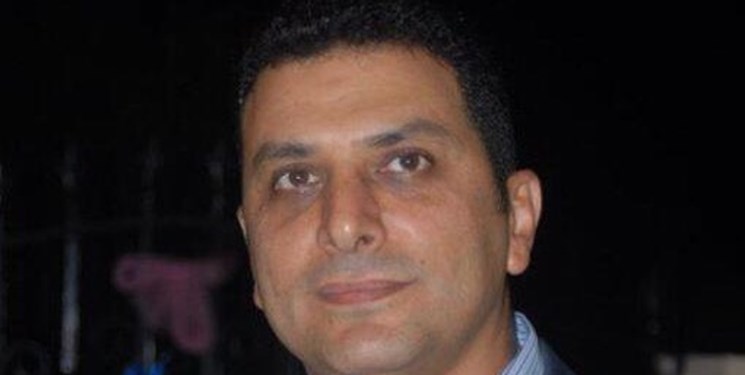 TEHRAN (FNA)- Ali Abbas Hamie, author and political commentator, says the successful delivery of Iranian oil products to Lebanon reconfirmed the US illegal sanctions are irrelevant, as the Resistance Axis is in a position to “stand and win”.

Speaking in an interview with FNA, Dr. Hamie said, “Two birds with one stone; breaking the biggest wall of ice, making USA look strange and confused facing all this courage by such an alliance… Now that the era of losing a fight is gone and will never return, we live in the era of victory. This is the result of being powerful in the balance of forces’ equation.”

Ali Abbas Hamie is a Lebanese author and researcher in strategic and political affairs.

Q: How you do see the coincidence of Iran fuel delivery to Lebanon with the US’ “economic war” on Lebanon?

A: Let’s first know why we are in Lebanon under the USA economy economic war:

Lebanon is under siege because of its sea boundaries with the Zionist entity. After being threatened then by Pompeo, the American Secretary of State via David Schenker, who proclaimed “sign or starve”, has attempted to push Lebanon to sign a forced treaty to draw the sea border as Israel wishes, however Lebanon refused.

After 17 October 2019, Lebanon was under concealed USA sanctions, and not allowed to import any materials/resources from allies or neighboring states, justifying that they cannot deal with sanctioned countries, while simultaneously the USA did not help or fill the gaps.

After a long wait and patience, two essential years of sanction-war against the Resistance allies in the region specifically Lebanon, which was a must and bitter decision on behalf of the Lebanese people living with the caretaker government of the “silence of the lambs”, his eminence Sayyed Hassan Nasrallah declared a brave decision of breaking the sanctions by importing Iranian fuel and declared that the oil tanker had left Bandar Abbas in Iran and sailed towards Lebanon.

Q: Iran, Syria and Hezbollah were all sanctioned by the US. Why did not the US do anything to stop the delivery, or cease the cargo?

A: It was supported by The Islamic Republic of Iran and help of Syria, passing nearby the USA’s 5th Fleet in Bahrain to the Suez Canal challenging Israel and arriving untouched safe and sound to the Syrian seaport of Banyas. Two birds with one stone; breaking the biggest wall of ice, making USA look strange and confused facing all this courage by such an alliance. Sayyed Hassan Nasrallah said that these tankers were Lebanese territory and we will retaliate against Israel if any attack occurs. Iran and Syria were also ready for such Israeli or American game.

Q: The US expanded its sanctions network after the delivery of the first cargo; but, it did not stop Hezbollah and other facilitators buying further Iranian oil. What does the US sanctions mean, then?

A: Even though the USA expanded the Sanctions, other Iranian oil tankers arrived, as the ice wall had broken, proving again our victory and that we are in a position to stand and win. Now that the era of losing a fight is gone and will never return, we live in the era of victory. This is the result of being powerful in the balance of forces’ equation, therefore the American sanctions are meaningless for our allies.