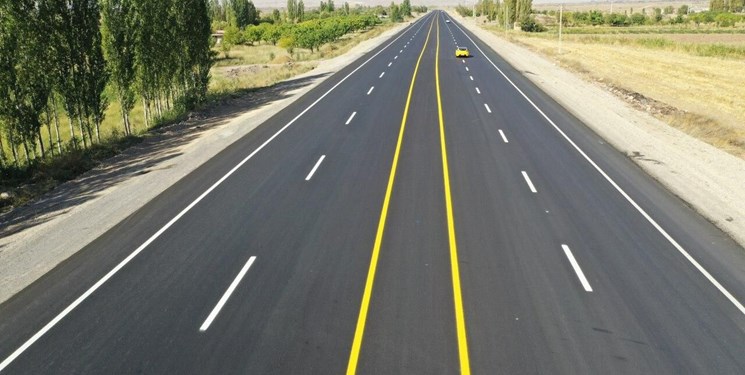 TEHRAN (FNA)- Iranian and Azeri officials in a meeting in Baku conferred on ways to further develop road transportation between the two countries.

During the meeting of the two countries’ joint commission on road transportation on 15 and 16 November, Head of Iran’s Road Maintenance and Transport Organization (RMTO) Javad Hedayati discussed facilitation of road traffics and removing barriers to bilateral trade between the two countries with the Azeri officials.

Iran and Azerbaijan have 4 formal border crossings along their 750 km-long border that makes it a unique opportunity for mutual cooperation, he said.

North-South Transport Corridor (NSTC) is an important common ground for regional cooperation. In this sense, Iran is seeking ways to increase road traffics to link the Persian Gulf to the Black Sea, Hedayati stated.

In the meeting, Head of the State Road Transport Service of Azerbaijan Republic Anar Rezayev also emphasized on transport collaborations between the two countries, stressing the long-lasting relationships and numerous commonalities that ease future cooperation.

The commercial transactions between Iran and Azerbaijan had been increasing during the last 10 months, but the officials are dissatisfied with the 340-mln-dollar volume of trade as they believe it should be further expanded.

In October 2021, following the release of Iranian truck drivers who were captured by Azerbaijan, the previous standoff between Iran and Azerbaijan was obviated after Iranian Foreign Minister Hossein Amir Abdollahian and his Azeri counterpart Jeyhun Bayramov agreed to resolve their diplomatic tensions and act for the development of relations through dialogue.