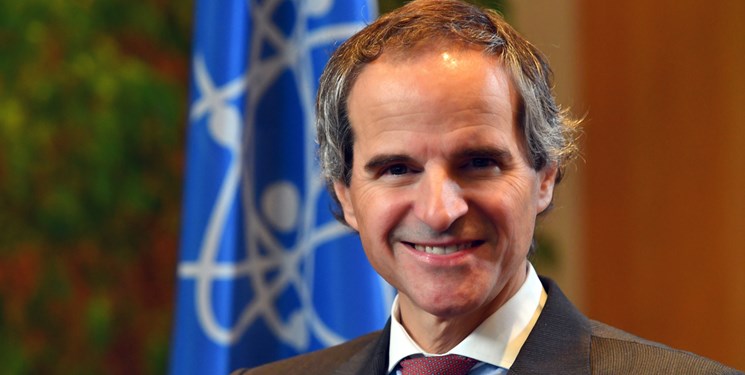 TEHRAN (FNA)- Director-General of the International Atomic Energy Agency (IAEA) Rafael Grossi is due to travel to Tehran next Monday to meet and hold talks with the high-ranking Iranian officials, a spokesman said. 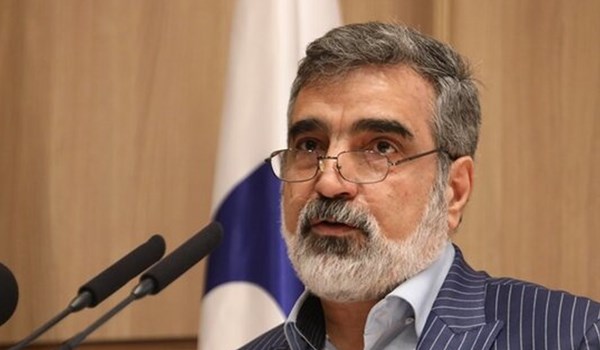 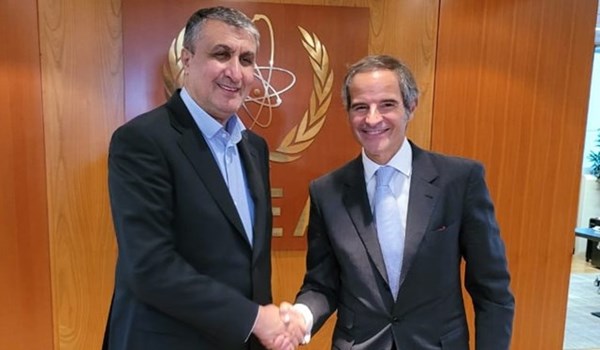