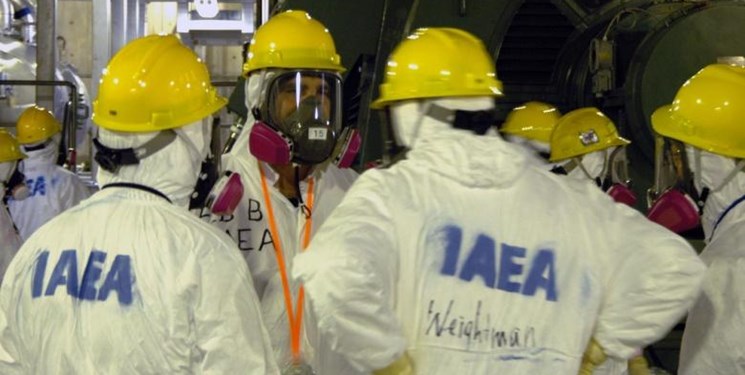 TEHRAN (FNA)- Iran's Ambassador and Permanent Representative to the UN Majid Takht Ravanchi said that his country has shown good cooperation with the International Atomic Energy Agency (IAEA) even during the coronavirus epidemic.

Iran has close cooperation with the IAEA and has received the highest number of IAEA inspections among all member states that continued even under the COVID-19 epidemic, Takht Ravanchi said, addressing the 76th session of the UN General Assembly which unanimously approved the annual report of the IAEA. 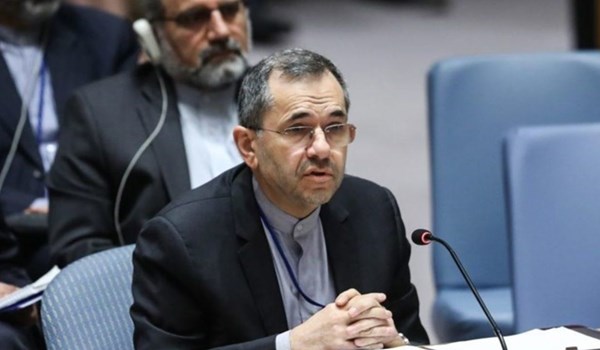 He emphasized that Iran is implementing the IAEA safeguards agreement as it has been said in the latest report of the Director-General of the IAEA.

Referring to the US illegal withdrawal from the JCPOA in May 2018 and the re-imposition of illegal sanctions and non-compliance with Security Council Resolution 2231, the senior Iranian diplomat stated that these measures have prevented the Islamic Republic of Iran from benefitting its legitimate rights under the resolution.

Takht Ravanchi said that the undeniable fact about the JCPOA is that Iran has complied with its provisions, but the United States and three European countries have violated their obligations.

He added that Iran is ready to fully implement the JCPOA if the other parties fully and effectively implement their commitments and verifiable removal of all illegal sanctions and guarantees that they will not violate their undertakings again.

Caretaker of Iran’s mission at the International Atomic Energy Agency Mohammad Reza Qa’ebi said on Wednesday that Tehran and the IAEA continue interactions despite some differences on technical issues, and urged members of the UN nuclear watchdog to avoid hasty or politically-tainted remarks.

“The Agency's new quarterly report on the implementation of the nuclear deal states that the Agency has continued its verification and monitoring activities regarding Iran's undertakings,” Qa’ebi said.

"This report mentions the meeting of the Director General with the Vice President and the Head of the Atomic Energy Organization of Iran on September 12 this year and the joint statement after this meeting and Iran's cooperation with the IAEA to perform some technical services in the agreed locations,” he added, noting that the two sides had differences on one case because Iran had stated that it was conducting judicial and security investigations into terrorist operations in the zone and, until the process was completed, considers the Agency's access to the site beyond its legal undertakings and that Iran had demanded the Agency to assist the country in conducting the investigation.

"According to the IAEA report, enrichment activities in Natanz and Fordow, including the installation of cascades and new centrifuge machines and enrichment up to 60% and beyond 3.67% set by the nuclear deal, continue while the Agency is informed," Qa’ebi said.

“The IAEA report also declared the amount of Iran's enriched uranium reserves in various degrees until November 6, 2489.7 kg and it is mentioned that the Director-General accepted Iran's invitation to visit Tehran to hold high-level meetings with Iranian government officials to discuss issues of mutual interest based on the September 12 joint statement,” he added.

IAEA Director-General Rafael Grossi is due to travel to Tehran next Monday to meet and hold talks with the high-ranking Iranian officials, a spokesman said.