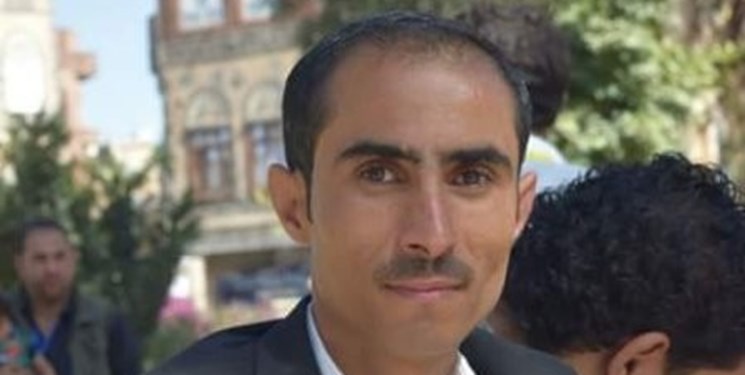 TEHRAN (FNA)- Qasim al-Shawea, Yemeni Journalist and Humanitarian, says the war on Yemen has caused some 1400 schools to close, and deprived millions of children from schooling across the impoverished Arab country.

Speaking in an interview with FNA, al-Shawea said, “Parents, lucky enough to still have their family, cannot provide even for the most basic needs for their children: food, clothing and medicines are simply unaffordable… Child work is also rampant as children are forced to leave schools to look for work.”

Qasim Ali al-Shawea is a Sana’a-based journalist and humanitarian. He is the founder of Share Aid Yemen, a local NGO distributing food and other aids to Yemeni children across the country.

Q: What are the impacts of the conflict on children’s education in Yemen?

A: According to a UNICEF report, nearly 2 million Yemeni children could not attend school this year. For over six years, the Saudi-led/US-Backed coalition has been bombing deliberately the entire country of Yemen, causing massive destruction, in some cases total annihilation. Cities have been targeted, highly populated areas, markets, schools, hospitals, killing thousands of innocent civilians and injuring tens of thousands more. The targets were always declared 'military' based on the assumption Ansarallah were doing military actions in the affected areas. Fact is, missiles have always fallen on, mainly, women and children. After Saudi airstrikes, Yemeni parents dig graves to bury what is left of their children: dismembered bodies.

Parents, lucky enough to still have their family, cannot provide even for the most basic needs for their children: food, clothing and medicines are simply unaffordable.

Since March 2015, the land, sea and air blockade imposed by the Saudi-American aggression coalition has caused the worst famine in modern history: every 10 minutes a Yemeni child dies of malnutrition. Child work is also rampant as children are forced to leave schools to look for work. Hunger bites in Yemen.

Last but not least, Corona virus has hugely impacted the education system: schools and universities have been closed and studies completely suspended for more than a year, leaving more than 2 million male and female students out of schools and barring them from a decent future.

Q: In addition to the children, how do you believe the education section (teachers/staff) has suffered from the conflict?

A: The education system has paid one of the highest prices of the war. Now, authorities face enormous challenges and difficulties as the lack of financial support renders it impossible to print and provide the necessary textbooks and rebuild schools fallen under the weight of air-raids. According to local statistics and UNESCO reports, nearly 1,400 schools have been closed and are now inoperative.

Teachers’ salaries have not been paid and nearly 70% of teachers have been stipend-less for over a year, especially after the Saudi based government in exile transferred the Yemeni Central Bank's operations from Sanaa to Aden in order to use it as a war weapon to weaken the Yemeni economy in the northern areas controlled by Ansarallah. Teachers have been forced to leave their jobs. They continue to look for alternative means of income to meet basic needs such as food, clothing and housing.

For Yemeni children going to school is a terrifying nightmare, with fears of indiscriminate bombing of schools. On April 7, 2019 a female institute in the Sawan area of the Capital Sanaa was targeted killing 13 girls and wounding more than 40.

School-buses have been an equal target of the Saudi coalition warplanes. In the Dahian district of Sa’ada, at least 50 children were killed and more than 70 injured when a bus came under jet fire. Parents were forced to dig graves and bury whatever was left of their children.