Maduro Says No Talks with Opposition Until US Releases Ally 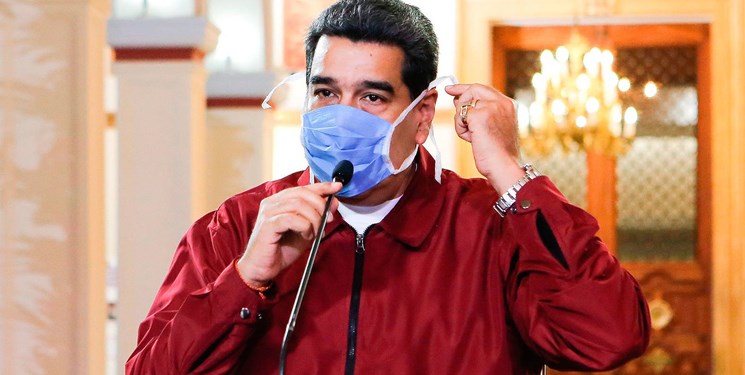 TEHRAN (FNA)- Venezuelan President Nicolas Maduro told reporters on Sunday that talks with the opposition will not restart until the United States releases to government envoy Alex Saab.

The Venezuelan government last month withdrew from negotiations that started in August after Saab, a Colombian businessman, was extradited to the US over accusations of money laundering, according to Reuters.

Norway had been sponsoring talks between the two sides aimed at ending the country's protected social and economic crisis.

Prosecutors stated that Saab, a top government envoy for Venezuela, diverted about $350 million out of Venezuela through the US in a bribery scheme.

Maduro supporters accuse the US of waging economic warfare with the charges against Saab. The Washington-backed opposition announced Saab added to the suffering of Venezuelans by enriching himself through commercial agreements with the government.

Saab, who was detained in Cape Verde last year, has pleaded not guilty to money laundering charges, according to court documents filed on November 15, per Reuters.