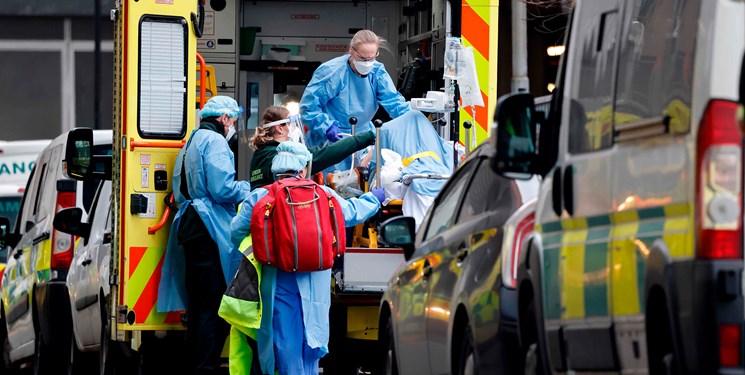 The current backlog in England stands at 5.9 million, up from 5.8 million at the end of September, and that number will certainly go up even further “before it comes down”, Javid told Sky News.

“Why? Because some seven-to-eight million people stayed away during the height of the COVID-19 crisis because they were asked to,” he noted.

Host Trevor Phillips pressured the secretary on whether the backlog would peak at 13 million – as Javid himself had warned in July that it may. Phillips suggested that the government may want to take proactive measures, including imposing stricter COVID-19 restrictions like in other countries and boosting bed numbers for non-COVID patients.

The official said that the 13-million figure was for a “business as usual” scenario.

The Boris Johnson cabinet has allocated an additional £5.9 billion ($7.93 billion) in funding for the NHS and taken other measures to alleviate the crisis, he pointed out.

“I am not pretending for a second that this is going to take all the pressures of the winter. Of course not. We normally have tough winters and with COVID-19 it’s going to be even harder,” Javid acknowledged.

The secretary repeatedly praised the “fantastic job” done by NHS workers during a difficult time and pledged the government’s full support for the national healthcare system.