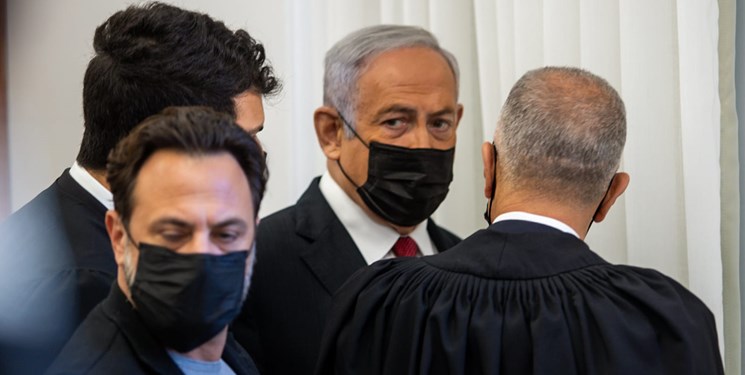 Nir Hefetz, a former media adviser to the former prime minister and his family, gave his testimony to a Jerusalem District courtroom on Monday pertaining to regulatory favours Netanyahu allegedly awarded to media tycoons in return for positive press coverage and receipt of gifts, Al-Jazeera reported.

In his opening testimony, Hefetz said that Netanyahu was a “control freak” when it came to his public image, and that “his control over everything relating to media matters and in his social media channels could not be higher”.

“Netanyahu spends at least as much of his time on media as he spends on security matters, including on matters an outsider would consider nonsense,” Hefetz told the court.

The former journalist became the Netanyahu family’s spokesman and adviser in 2014. In 2018, after he was arrested in connection with one of Netanyahu’s corruption cases, he signed a state’s witness deal and provided investigators with recordings of conversations with Netanyahu and his family.

He is one of a small group of ex-aides to turn state’s witness against the country’s former premier and is expected to deliver critical testimony over several weeks.

Netanyahu, now opposition leader, attended the hearing despite not being mandated to do so. He made no comment to reporters as a cluster of his supporters faced off with a small group of anti-Netanyahu protesters outside the court.

The 72-year-old former leader is a defendant in three separate cases. The first alleges that Netanyahu received gifts worth hundreds of thousands of dollars from wealthy friends, including Milchan and Packer.

In the second case, Netanyahu is accused of orchestrating positive coverage in a major Israeli paper in exchange for promoting legislation that would have harmed the news outlet’s chief rival.

The third, nicknamed Case 4000, alleges that Netanyahu promoted legislation worth hundreds of millions of dollars to the owner of Israeli telecom giant Bezeq in exchange for positive coverage on its Walla news site.

Netanyahu has denied any wrongdoing. He rejected calls to step down from the country’s leadership after being indicted in 2019 and has repeatedly lashed out at law enforcement, the media, and the courts for launching a “witch-hunt” against him.

His trial formally began in 2020, while the country was embroiled in a two-year-long political crisis that saw four repeated elections, with voters deadlocked over Netanyahu’s leadership and indictment.

Netanyahu and his long-ruling Likud party were forced out of power in June after a coalition united in their opposition to the long-serving prime minister formed a government.