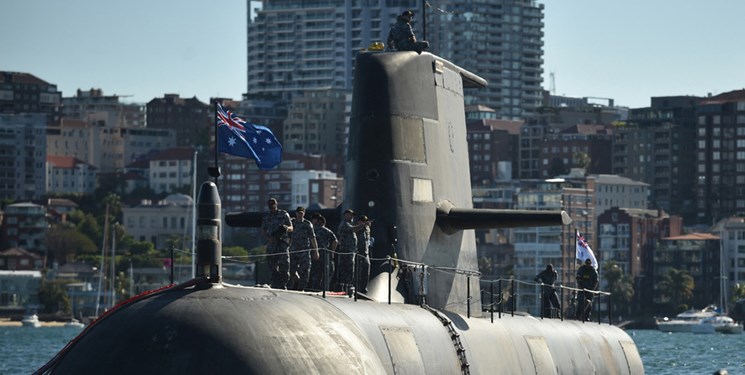 TEHRAN (FNA)- Beijing has voiced concerns over the fresh deal between the US, the UK, and Australia on the nuclear submarine technology exchange within their security alliance AUKUS, Chinese Foreign Ministry Spokesperson Zhao Lijian said on Monday.

"China expresses serious concern over the cooperation between the US, Great Britain and Australia in the field of nuclear submarines, these actions exacerbate tensions in the region, incite an arms race, threaten regional peace and stability, and undermine international efforts in the field of non-proliferation of nuclear weapons," Zhao told a briefing.

Many other countries have already voiced their concerns over possible negative effects of the trilateral agreement, he went on, adding that all the signatories "ignored" all the objections, as well as international rules by inking the deal.

In mid-September, the United States, the United Kingdom, and Australia unveiled their trilateral defence pact, which saw Canberra ditch a bilateral $66 billion submarine deal with Paris, which condemned the move as a betrayal of trust between the states.