Iranian FM: US Should Abandon Contradictory Behavior for Success of Talks 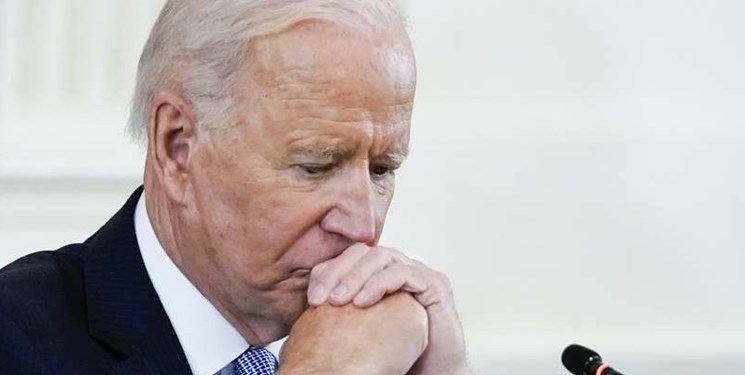 “The Americans on the one hand say they are interested in returning to the Joint Comprehensive Plan of Action (JCPOA), but on the other hand in two phases they imposed two sets of new sanctions against Iranian persons and companies, which shows how contradictory the US behaviors are, as one of the main obstacles in upcoming negotiations,” Amir Abdollahian said in a phone conversation with his Swiss counterpart Ignazio Cassis on Tuesday. 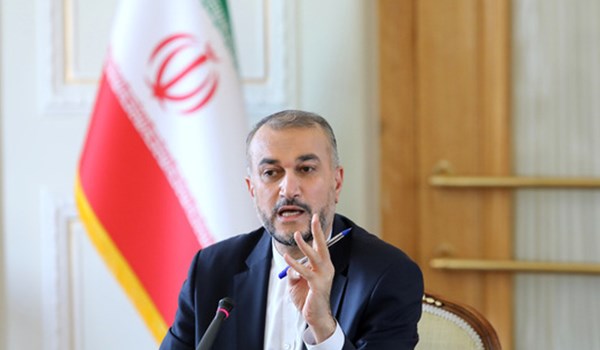 He added that the Islamic Republic of Iran’s judgment about the US is based on its behaviors.

Amir Abdollahian also said that the negotiations to terminate the anti-Iran sanctions will start in Vienna as of next week, emphasizing that Iran is ready for a good, immediate and serious agreements, but meanwhile the contradictory US behaviors generate mistrust.

During the phone talks, the two sides focused on bilateral issues, the Vienna negotiations, and certain regional developments.

The Iranian top diplomat referred to Switzerland's important status is Europe, saying that the two countries’ relations are on the right path and that the Swiss Parliament Speaker’s recent visit of Tehran was a turning point in bilateral parliamentary relations.

Amir Abdollahian referred to the efforts made to resolve a part of the problems in the way of Swiss companies’ broader activities in Iran, stressing that the two countries’ comprehensive relations, including in scientific, academic, agriculture, transportation, health and banking fields need to be expanded.

The Iranian foreign minister also announced Iran’s readiness for hosting the next Iran-Switzerland Joint Economic Commission, expressing hope that it will be convened in near future.

Referring to the critical conditions and the prevailing human catastrophe in Yemen, Amir Abdollahian reiterated that the Islamic Republic of Iran will spare no effort aimed at ending the siege of Yemen and the end of war there.

Referring to the status of the region, and Afghanistan, the Iranian foreign minister said that the Islamic Republic of Iran encourages the current caretaker group in Afghanistan to establish an all-encompassing government.

He also expressed concern about the human status there right before the cold season, asking for effective international efforts to take care of the displaced people and refugees.

Cassis, for his part, referred to his visit to Iran on the 100th anniversary of the two countries diplomatic relations, arguing that Iran is a historical and very attractive country.

He said that the two countries’ relations are of great significance; elaborated on the devised economic channel between the two countries, and announced readiness for forwarding humanitarian aids to Afghanistan through Iran.

Cassis also said that his country agrees with Iran on the need for establishment of an all-encompassing government in Afghanistan, appreciating the efforts made by the Islamic Republic of Iran in that respect so far, as well as Iran’s hosting of still more Afghan refugees after the recent developments.

In relevant remarks on Monday, Iran's Lead Negotiator Ali Baqeri Kani underlined the need for Washington to prove commitment to its undertakings based on the nuclear deal.

Iran and the G4+1 are due to hold the new round of their talks in Vienna on November 29.