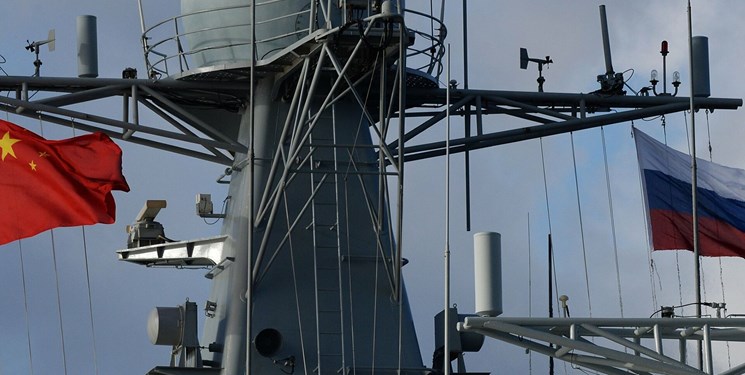 TEHRAN (FNA)- The Japanese Defense Ministry believes that the Russia-China joint patrolling in the Asia-Pacific region might be directed against Japan, Defense Minister Nobuo Kishi said on Tuesday.

The Russian and Chinese forces have conducted the third joint air patrolling in the Asia-Pacific involving strategic bombers, according to the Russian Defense Ministry. The patrolling was part of the military cooperation plan for 2021 and was not aimed against third countries, it added, according to the NHK broadcaster.

Commenting on the issue, Kishi stated that "there is no doubt that the security situation around Japan is deteriorating, and this is a matter of serious concern".

Kishi also stressed that Japan intends to continue to closely monitor Russia's and China's actions in the region and will "make every effort to improve the country's defence capability".