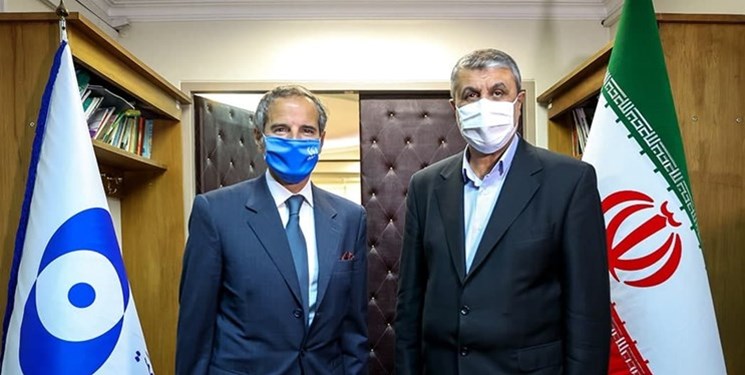 TEHRAN (FNA)- Spokesman of the Atomic Energy Organization of Iran (AEOI) Behrouz Kamalvandi said on Wednesday that the UN nuclear watchdog and Tehran reached a general agreement on pursuing issues of mutual interest during the IAEA chief’s visit to Tehran. 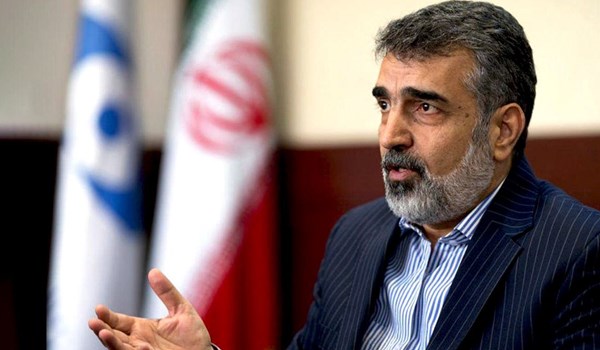 "The talks took place in a constructive atmosphere and the two sides reached a general agreement on how to pursue issues of mutual interest," he added.

"Due to the intensity of this trip, which took place on the eve of the (IAEA) Board of Governors meeting, and due to the lack of time, the two sides agreed to continue their consultations to complete the framework and details of continued cooperation," Kamalvandi said.

Also, Amir Abdollahian in a meeting with Director-General of the International Atomic Energy Agency Rafael Grossi called on the UN nuclear watchdog not to surrender to attempts by certain countries to influence and pressure the IAEA.