China Urges US to Stop Elevating Relations with Taiwan in Essence 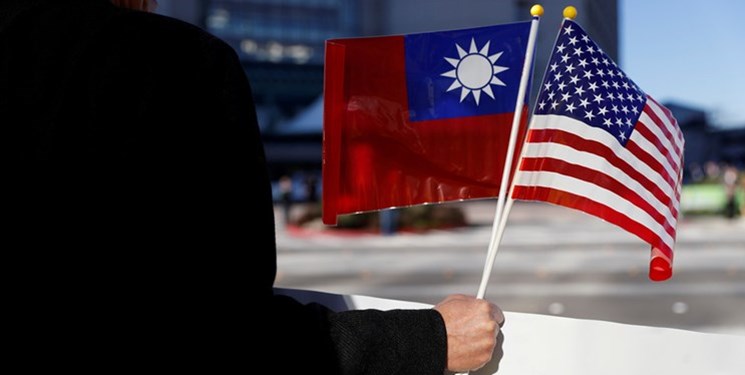 Foreign Ministry Spokesperson Zhao Lijian made the remarks when asked to comment on the so-called second US-Taiwan Economic Prosperity Partnership Dialogue online as well as a planned digital economy forum and an in-person science and technology meeting in 2022, Xinhua news agency reported.

"China deplores and strongly opposes this," Zhao said, adding that China firmly opposes all forms of official interactions in any name or form between Taiwan and countries with diplomatic ties with China.

"The United States should earnestly abide by the one-China principle and the stipulations of the three China-US joint communiques, immediately stop elevating relations with Taiwan in essence, stop any form of official interaction and contact with Taiwan and stop sending any wrong signal to 'Taiwan independence' forces," Zhao noted.

"We also have this stern warning to the Taiwan authorities that any attempt and act to solicit the United States and other foreign support and sabotage cross-Strait relations is doomed to fail," Zhao continued.