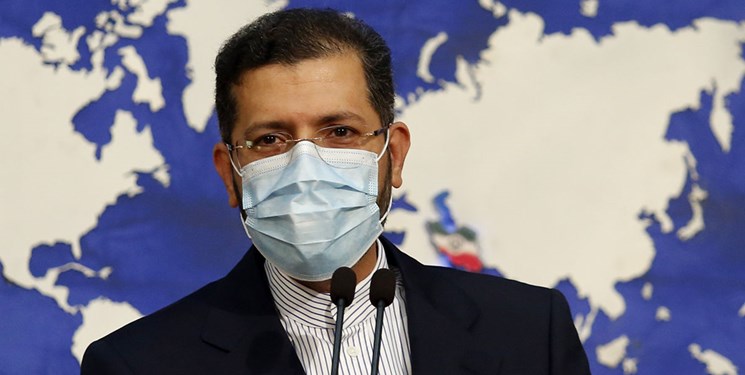 TEHRAN (FNA)- The Iranian foreign ministry extended condolences to North Macedonia and Bulgaria on the sad bus accidents and fire which killed and wounded a number of people.

Iranian Foreign Ministry Spokesman Saeed Khatibzadeh sympathized with the people and government of North Macedonia on the sad incidents that occurred to a number of Macedonian passengers.

Also, following the fire that erupted in a passenger bus in Bulgaria that led to getting killed and wounded of a number of North Macedonian citizens, he condoled on the sad occasion with that country’s people and government.

Khatibzadeh also sympathized with the bereaved family members of the sad bus fire victims, a number whom were innocent children.

In two separate deadly incidents in Bulgaria, one of which a road accident and the other one a fire hazard in an old people’s dormitory 55 people lost their lives.

In a bus accident in which the bus caught fire in West of Bulgaria 26 people were killed.