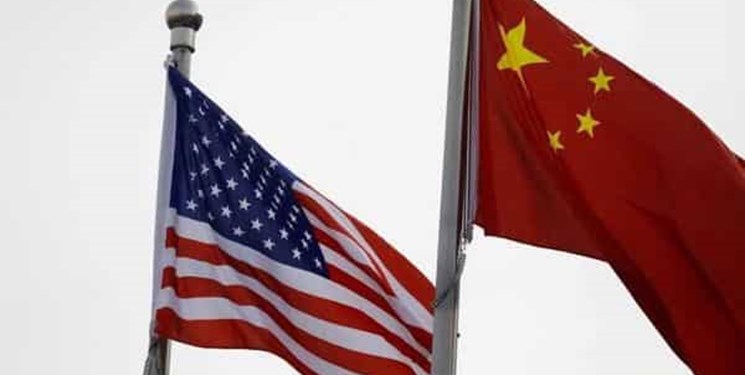 "The so-called Summit for Democracy organized by the United States, in fact, under the banner of democracy, creates a split in the world, drawing ideological lines, which provokes confrontation between different camps, trying to change other sovereign countries like the United States to meet the strategic needs of Washington," Wang noted in a conversation with Iranian counterpart, Hossein Amir Abdollahian, RIA Novosti reported.

The minister also stressed that this approach runs counter to the trends of modern times and has no future.

The Joe Biden administration announced the summit a day prior, raising eyebrows over the presence of Taiwan among a list of sovereign states, but not including China. The move sparked immediate condemnation from Beijing.

The Summit for Democracy will take place on December 9 and 10 and will be hosted virtually by Washington.

The meeting will focus on the challenges that various democracies face and their opportunities. Leaders from the participating countries will be able to announce individual and collective commitments, reforms and initiatives to shore up democracy and human rights in their home countries.

Washington invited 110 countries to participate in the summit, with Russia, Saudi Arabia, Hungary, among dozens of states not invited.