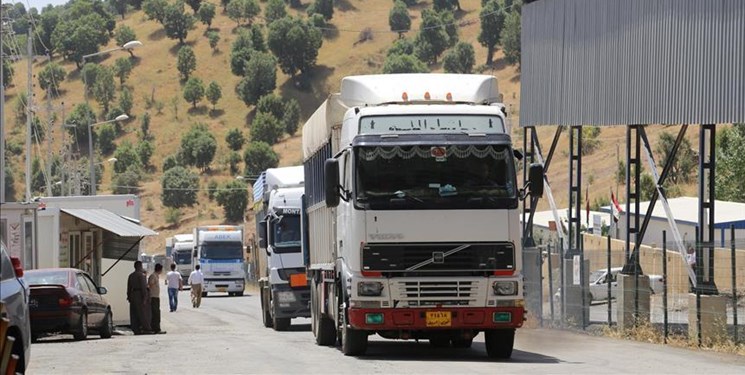 TEHRAN (FNA)- Iran's customs office announced that the country's exports to members of the Economic Cooperation Organization (ECO) have increased 60% in the past 7 months compared with the same period last year.

Iran has maintained a trade surplus of $2.8 billion with the ECO members in the seven months to late October, customs office Spokesman Rouhollah Latifi said on Wednesday.