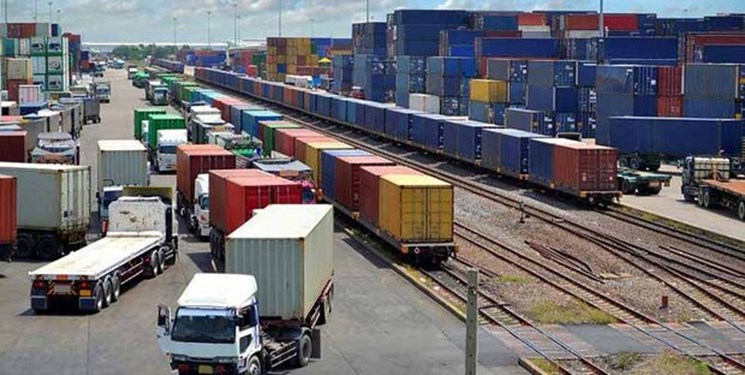 TEHRAN (FNA)- Iran, Turkey and the UAE plan to launch a corridor next week for the transit of goods among the three states and other regions, an Iranian official said.

The UAE-Iran-Turkey corridor will officially become operational with the visit of the Emirati officials to Tehran next week, Director-General of Transit and International Transportation Bureau at Iran’s Road Maintenance and Transportation Organization (RMTO) Javad Hedayati said.

He added that a senior Emirati official who is following the talks with Turkey is scheduled to come to Iran next week.

About a month ago, the testing passage of two Emirati trucks from Iran to Turkey was successful, Hedayati added.

Iran is one of the countries that has a special status in trade and transit relations due to its strategic location and special geography, as the country is the passage of several important international corridors.

In the South of Iran is the Persian Gulf, which is home to the world's major oil-producing countries. This region is considered as the energy bottleneck of the world.

In the North of Iran is the Caspian Sea, which is the best bridge between Iran, Russia, Kazakhstan, Turkmenistan and Azerbaijan and can play an important role in trade between these countries.

The country, on the other hand, borders Iraq, Turkey, Pakistan and Afghanistan to the west and east.

Iran communicates with 15 countries through land and water borders, and at the same time it can act as a bridge between these countries (with each other and other parts of the world).

These countries have a large population and high income which can be effective as a factor in the development of transit and trade in the region.