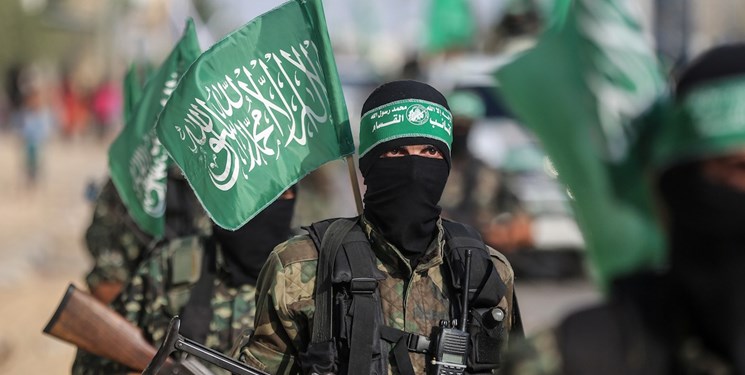 TEHRAN (FNA)- A media advisor to Ismail Haniyeh said the head of the Hamas resistance movement’s political bureau has called on the world countries, especially the Arab states, to mobilize their pro-Palestine positions amid attempts to liquidate the nation’s cause against the decades-long Israeli occupation.

Taher Al-Nunu made the remarks on Saturday, one day after the UK parliament approved the government’s decision to designate Hamas as a “terrorist organization”, presstv reported

The controversial ban means that members of Hamas or those who invite support for the resistance group could be jailed for up to 14 years.

Nunu said the designation is in line with Britain’s pressure on Hamas and attempts to blackmail it.

He added that the UK’s measure was taken under pressure from the Israeli lobby, with London renewing its anti-Hamas stance as well as backing for the occupying Zionist regime.

“Haniyeh has given instructions for maximum mobilization of positions in support of the Palestine issue, especially at the level of Arab countries,” Nunu said.

“Hamas will not change its positions and will ignore the British decision,” he added.

He also stressed that Britain was expected to punish the Tel Aviv regime for committing crimes against the Palestinian people.

“The Palestinian resistance, led by Hamas, has made progress in gaining international support. However, the Zionist regime has lagged behind in this regard. Israel cannot get legitimacy with its recent actions because they are contrary to international law and human rights,” the aide said.

“The Palestinian people are determined to get all the rights that the Zionist regime has taken away from them,” he added.

On November 19, British Home Secretary Priti Patel announced the decision to designate Hamas in its entirety as a “terrorist organization” during a speech for the right-wing Heritage Foundation think tank in Washington DC.

The UK had already banned Hamas' military wing, the Izz ad-Din Al-Qassam Brigades, but it joined the US, the European Union and Canada in the step to classify the entire organization as a “terrorist organization”.

Hamas said in a statement that the decision proves the UK is "biased" toward Israel, adding, “instead of apologizing to the Palestinian people for the Balfour Declaration or British imperialism, it aligns itself with the Israeli occupation".

"Resisting occupation by any means is the right of any people under occupation," the statement read.

"Israel is the one acting like a terror state, hurting and attacking Palestinians. The international community, especially Britain and the UN, must stop sending mixed messages and speak out against Israel's blatant violation of international law," it added.

Similarly, the Palestinian Foreign Ministry denounced the designation as “an unjustified attack on the Palestinian people, who are subjected to the most heinous forms of occupation, and historical injustice established by the Balfour Declaration”.

It also criticized Britain for "acquiescing to Israeli pressure", noting that the move “comes a week after Israeli Prime Minister Naftali Bennett demanded his British counterpart, on the sidelines of the climate summit meeting in Glasgow, approve Hamas as a terrorist organization”.