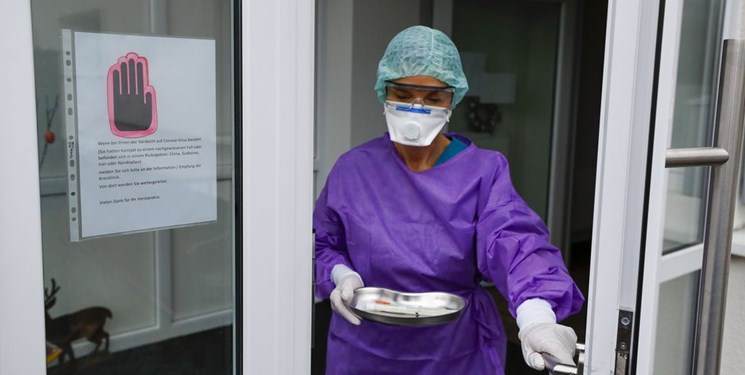 TEHRAN (FNA)- The new, heavily mutated strain of COVID 19 is in Europe, with Belgian authorities officially confirming its advent on the continent, while Germany and the Czech Republic are looking into suspected cases.

On Saturday, a spokesperson for the Czech Ministry of Health announced that a woman returning from vacation in Egypt had tested positive for what is believed to be the novel variant of COVID, RT reported.

He added that the sample is being studied further, with official confirmation expected by Sunday morning.

Coinciding with that report from the Czech Republic, Kai Klose, the social affairs and integration minister in Germany’s Hesse region, tweeted that the “Omicron variant has, with a very high degree of likelihood, already arrived in Germany".

Klose revealed that “multiple mutations typical of Omicron were found in a person coming from South Africa” on Friday night.

The individual was placed in quarantine pending the complete sequencing of the virus found in their sample.

Authorities in the Netherlands were facing a large number of suspected Omicron cases on Friday, when 61 people arriving in Amsterdam from South Africa tested positive for COVID-19. The travelers were taken from the airport to a nearby hotel and isolated there.

The Dutch Health Ministry said samples are being studied “as quickly as possible [to see] whether they are the new variant of concern, now named ‘Omicron’".

Earlier that day, the Dutch government banned all air travel from South Africa where the new strain was first detected. Passengers on the last two flights coming in from there had to spend hours on the runway, waiting to be tested.

Belgium has the dubious distinction of being the first nation in Europe to have officially confirmed a case of Omicron. The country’s Health Minister, Frank Vandenbroucke, announced on Thursday that the infected patient is an unvaccinated person who tested positive for COVID on November 22. According to Belgium’s chief virologist, Mark Van Ranst, the holidaymaker had earlier returned from Egypt.

On Friday, the European Center for Disease Prevention and Control (ECDC) warned there was still “considerable uncertainty related to the transmissibility, vaccine effectiveness, risk for reinfections and other properties of the Omicron variant”. The EU health authorities classed the strain as a “high to very high” risk.